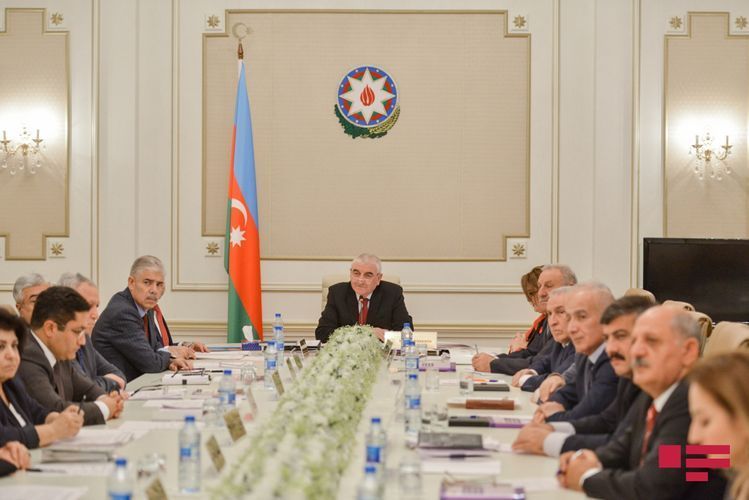 Today the Central Election Commission (CEC) has adopted a decision regarding the outcomes of the elections to 1606 municipalities held in 118 constituencies on December 23, 2019, APA reports.

The CEC Chairman Mazahir Panahov said the municipal elections in Azerbaijan were successfully held on December 23, 2019.

Chairman of the CEC noted that municipal elections were held in 5049 polling stations along the country: “15 156 members had to be elected to 1606 municipalities over 118 constituencies, excepting 7 constituencies, covering Azerbaijan’s territories occupied by Armenia. 13 political parties took part in the elections, 41 462 candidates were registered. 4 976 858 electors, having a suffrage, were included into the voter list. Voter turnout was 32.69% in polling stations on December 23 (1 626 910 of 4 976 858 people, who have a suffrage, voted). 72.5% of elected persons had party affiliation.”