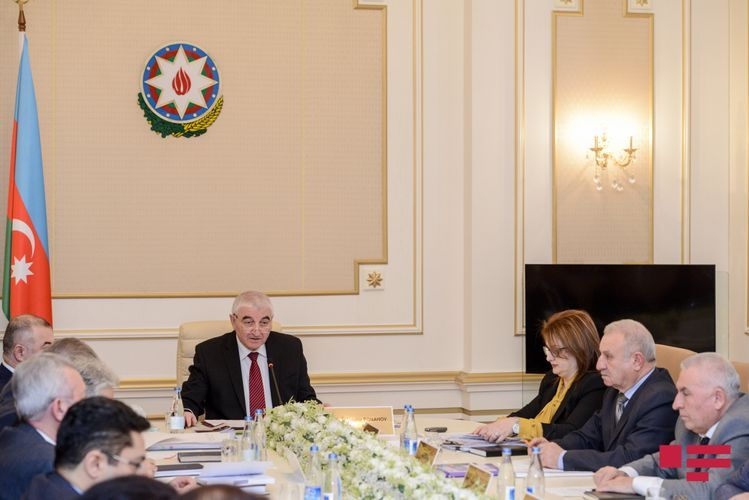 R. Ibrahimov said it is demanded in the complaint of B. Hajiyev that the result of the elections held at that constituency should be terminated because it does not reflect the voters’ will: “The complaint has been investigated by the Group of Experts. Bakhtiyar Hajiyev also indicated in his statement that he wishes to participate in the investigation. The investigation was conducted in 3 areas: the documents submitted by the complainant to the CEC, the footages disseminated in social network and the minutes received from the Constituency Commission. The complaint has been investigated according to requirements of the Election Code”.

R. Ibrahimov noted that B. Hajiyev demanded in his statement to terminate the results of the voting at the 22nd polling station: “The candidate submitted the minutes obtained from the polling station’s election commission within the attachments delivered to the CEC and Constituency Commission (CC). These minutes differ from the official minutes. This investigation covers 25 minutes. But only 9 from those minutes are similar to the original minutes”.

R. Ibrahimov brought to the notice that as a result of the conducted investigation there are the revealed facts proving the mentioned violations and giving ground for considering invalid the result of the elections held in the polling stations ## 1, 5, 9, 11, 17, and 25 according to the requirements of the election legislation. Therefore, the results of the voting at these polling stations must be considered invalid.

The CEC has partially satisfied the complaint by adopting the decision regarding termination of results of the voting at the polling stations ## 1, 5, 9, 11, 17, and 25 of the Sabail Constituency # 29.