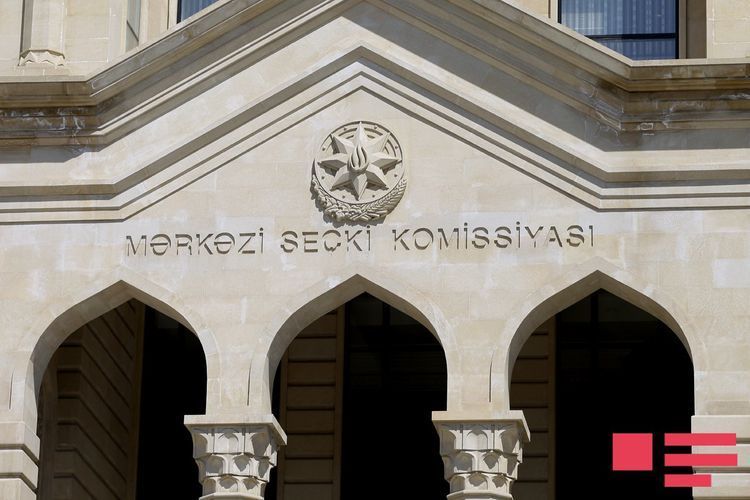 The meeting of the Central Election Commission has been held, APA reports.

The issue on the establishment of the Expert Group under the CEC to investigate complaints about actions (inaction) and decisions that violate voting rights have been reviewed.

Following discussion, the issue has been approved by voting.

Afterward, the issue on the establishment and the determination of the composition  of working groups in order to check the accuracy of the data, relevant information reflected in signature sheets as well as on the documents presented by candidates, political parties, and bloc political parties has been discussed. After the discussions, the document has been adopted by voting.

Note that by order of the President of the Republic of Azerbaijan dated December 5, 2019, early elections to the Milli Majlis are scheduled for Sunday, February 9, 2020