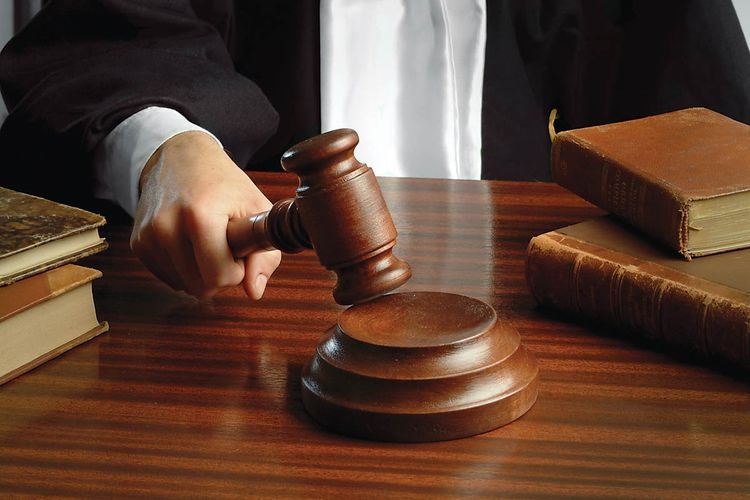 The trial of 36 people accused of illegally entering the building of the Milli Majlis, during the rally with the slogan "Freedom for Karabakh!" from the night of July 14 to July 15 was continued today in the Sabail District Court, APA reports.

During the trial, chaired by judge Agamali Gafarov, the lawyers of the accused filed petition to replace the arrest measure with house arrest.

The court partially granted the petition and arrest measure on 21 people was replaced with house arrest.

There are also members of the Muslim Unity Movement Kamil Mahmudov and Tural Valiyev.