Hikmet Hajiyev: "International community should adequately respond to the use of terrorist forces by Armenian against Azerbaijan" 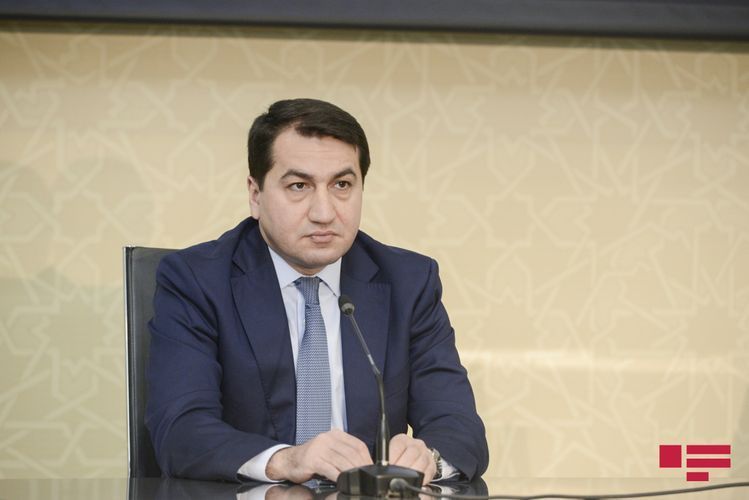 According to H. Hajiyev this policy has been pursued by Armenia for a long time: "Also, these terrorists are brought to the occupied territories of Azerbaijan by Armenia with their families and settled. These people also take part in military operations against Azerbaijan. This is a matter of serious concern for Azerbaijan. At the same time, mercenaries and terrorists were widely used in the active phase of the Armenian-Azerbaijani conflict in the 1990s. It is necessary to mention the terrorist organization ASALA, terrorist groups such as ARABO, ARAMO. Recently, a person of Armenian descent from the Middle East admitted that he was fighting against Azerbaijan in the occupied territories of Azerbaijan as a representative of the terrorist organization ASALA. Azerbaijan also has concerns and the international community must respond adequately to the use of such terrorist forces by Armenia against Azerbaijan." 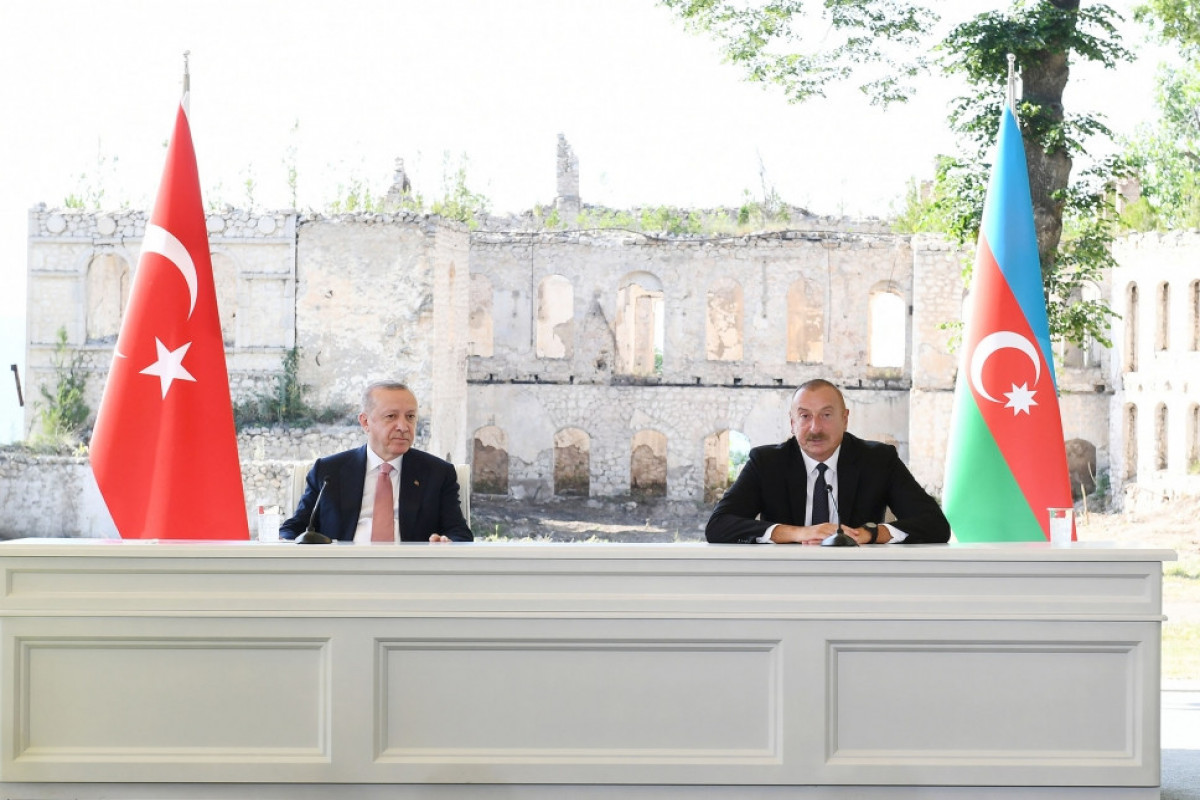 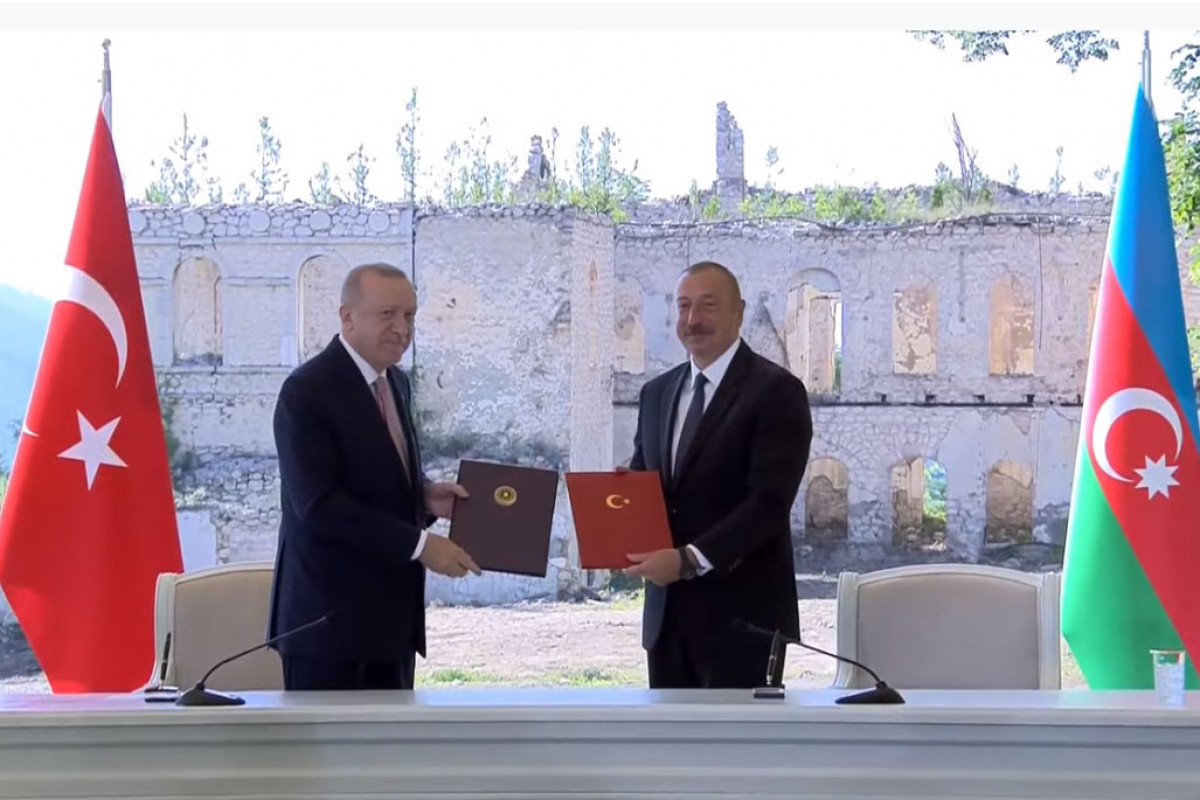 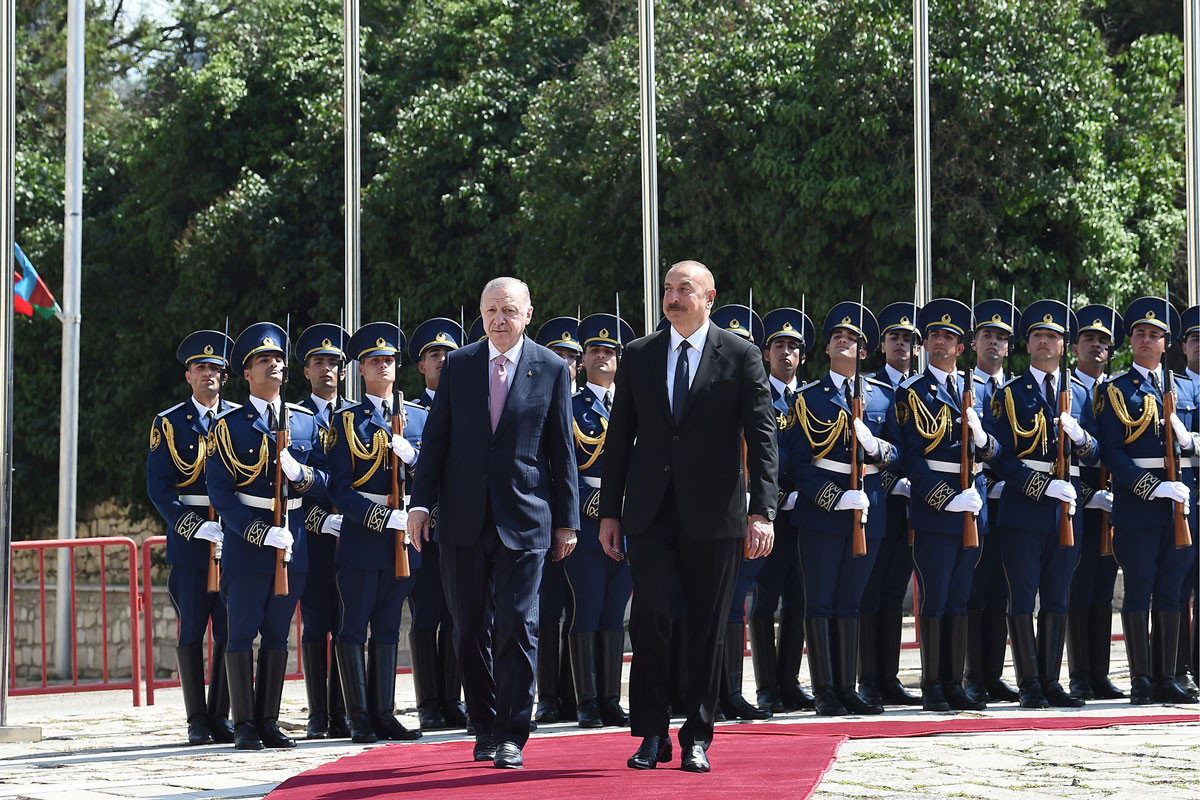