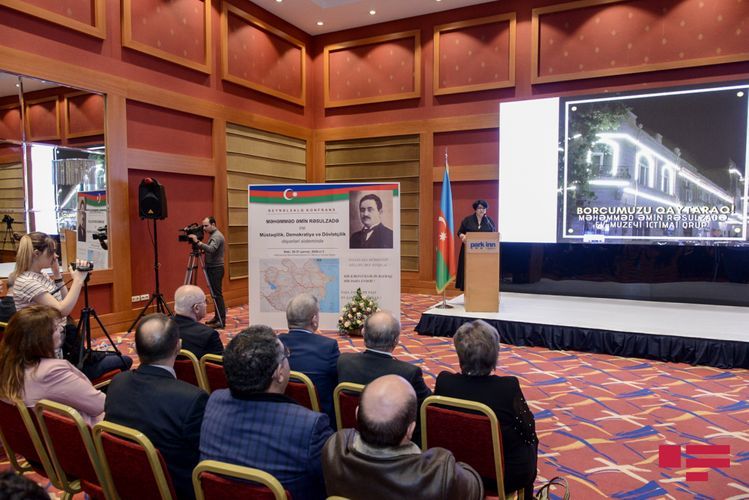 The researcher scientists of about 10 countries take part in the two days international conference held with the organizational support of the Public Association named “Let’s repay our debt. Mahammad Amin Rasulzade’s house-museum”. The famous TV journalist Gulu Maharramli, member of Organizational Committee of the event, making a clarification to the journalists in regard to the conference, said in recent years the interest of Azerbaijani wider community in heritage, personality and political views of Mahammad Amin Rasulzade has even more increased: “Because in the recent years the prominent scientists and researchers broadly study Rasulzade’s heritage. As a result of this, valuable books and scientific studies are being presented. After signing by Leader of our state of the order regarding the 100th anniversary of Azerbaijan People’s Republic (APR), the wider community has been showing great interest in both the APR and the heritage of its founders”.

The member of the Organizational Committee, Doctor of Historical Sciences Solmaz Tohidi-Rustamova making a speech at the event provided information about life and the creative activity of Rasulzade.
Head of Istanbul branch of “Turkish Centers” organization Cezmi Bayram also talked about Rasulzade not as a great personality and politician, but as an idea man, and his activity in Turkey.
Turkey’s Ambassador to Azerbaijan Erkan Ozoral said if one of the Turkic states got into difficulties, other Turkic states extended their helping hand and showed brotherhood to it, and this will also continue the same way in the future.

The event was continued with speeches.

Note that in the conference, along with Azerbaijan, many renowned scientists from France, Turkey, Poland, Iran and Georgia are participating. Tomorrow the conference will continue its work with scientific reports at Azerbaijani History Museum. 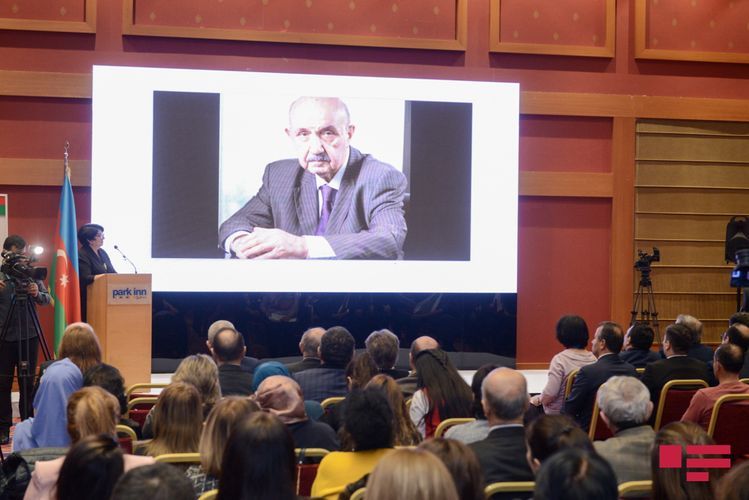 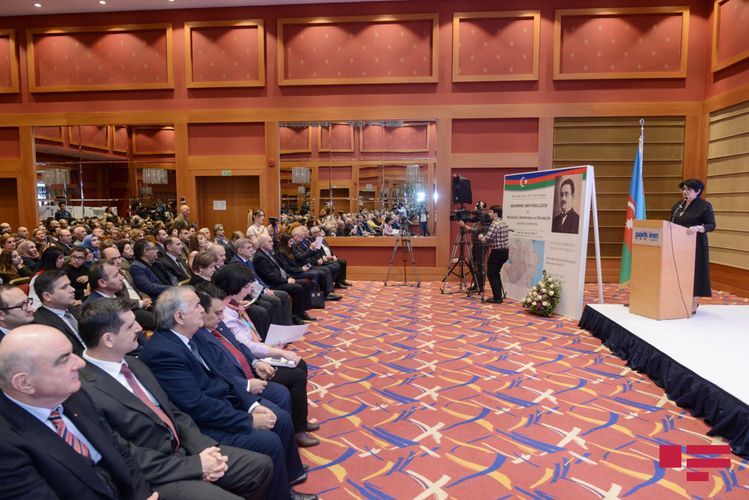 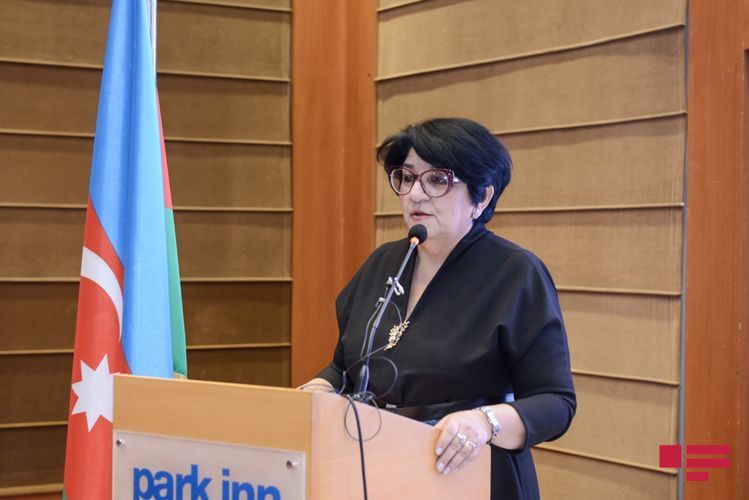 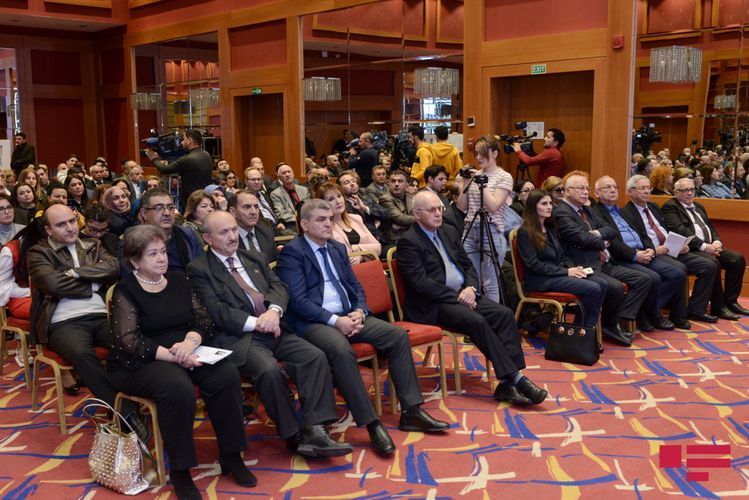 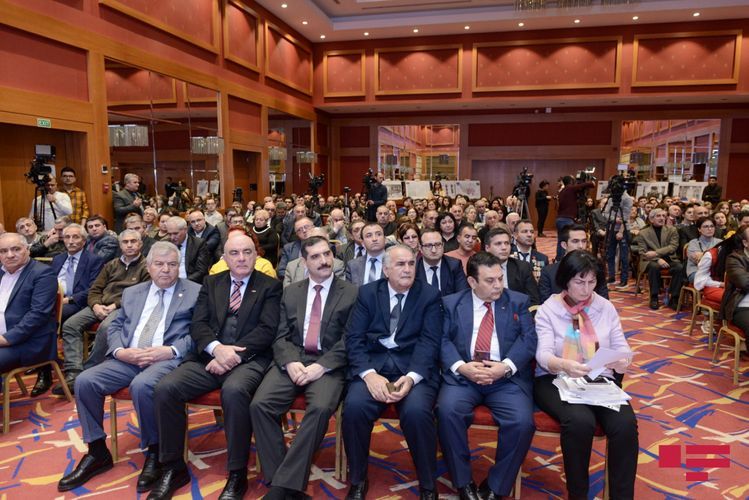 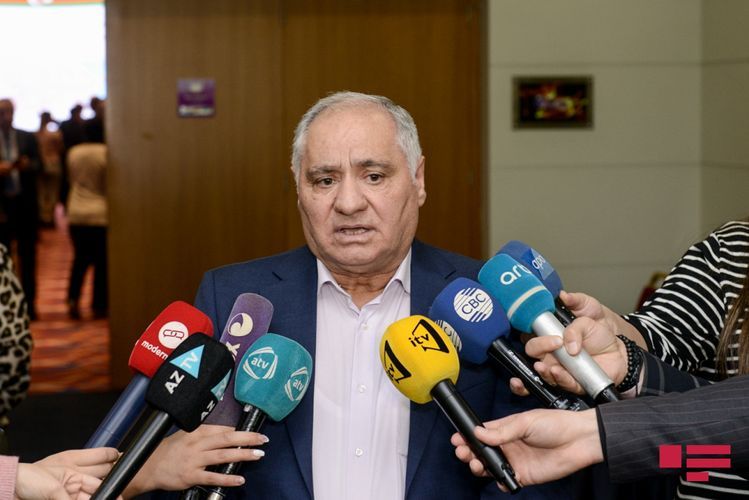