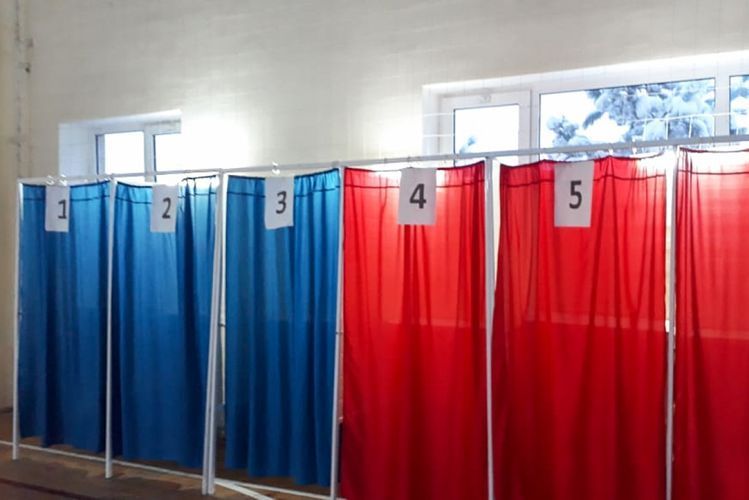 "So far we have not found any problem", an international observer Julius Lajtha, monitoring elections in Guba, told APA's northern bureau.

"This is the second polling station that we are observing and we usually check the number of the ballot boxes, we usually check if the voting boxes are empty, there is no advertising posts. So far we have not found anything. It all seems rules are followed."

Other international observer Banks Peter Douglas stated that the elections were free in manner: "It has been pleasure to be here in Azerbaijan. Everything has been going as we would like to see it. The elections was free in manner, have not been able to see any evidence of unfair plain in the polling stations."