Maharram Aliyev: "There is a whole Karabakh, which, like our other regions, is an integral part of Azerbaijan" 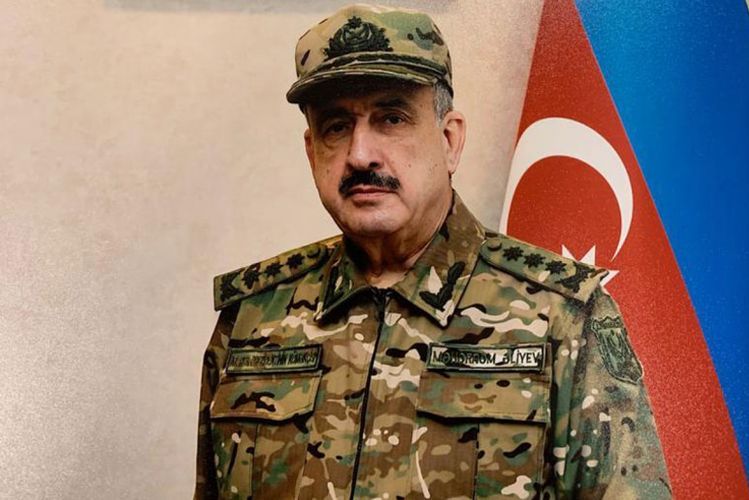 According to M. Aliyev,  one of the most active parties in achieving a ceasefire was the Russian leadership, and according to the adopted document, the enemy must leave the occupied territories on a schedule announced to the public: "Because it was clear that Russia had already taken a neutral side in the conflict. We must not forget that Azerbaijan's relations with Russia are based on a strategic partnership, maintaining a factor of sincere friendship between the two countries. At the same time, many regional projects between Russia and Azerbaijan are based on solid economic and political relations.

Thus, taking into account all such issues, as well as the principles of reliability, the Russian peacekeeping forces will operate on the line of contact, including for a period of 5 years. That is, if after 5 years one of the parties to the conflict wants the peacekeepers to leave the line of contact, the decision will be implemented immediately. This is an important provision in that document.

Mr. Aliyev said that all our refugees will return to their liberated lands: "Our tricolor flag will be waved in those areas, the laws of Azerbaijan will be enforced, our national currency will be put into circulation, and this is clear. Everyone should know that our Karabakh is no longer given any status. As before, there is no territorial name "Nagorno-Karabakh Autonomous Region", it has completely collapsed. There is a whole Karabakh, which, like our other regions, is an integral part of Azerbaijan."