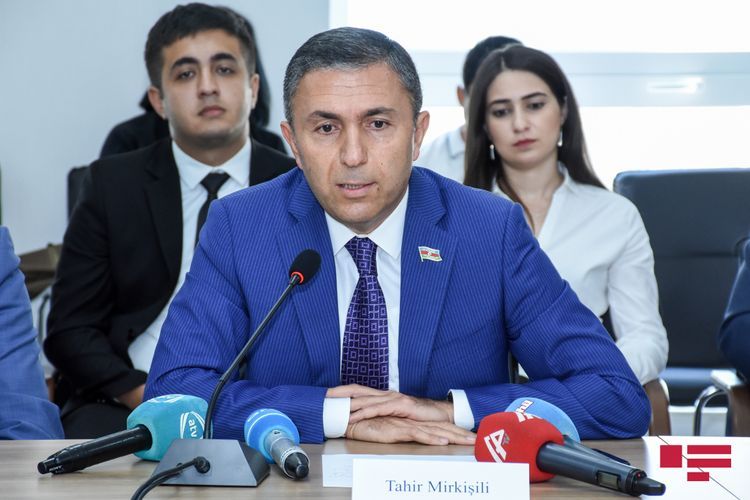 He will be on a visit to Austria’s Vienna City during February 19-22.

In the framework of the session, the reports of the OSCE PA’s chairman and General secretary will be heard, and the exchange of ideas will be conducted at the committee meetings dedicated to “OSCE’s tools and mechanisms in solution of the protracted conflicts”, “The impact of the climate changes on security and the role of parliamentarians in this area”, “Combating anti-Semitism, discrimination and intolerance in OSCE region” and other topics.

The deputy Tahir Mirkishili will deliver a speech at the meetings, and will express his attitude to the documents that will be brought up for discussion.