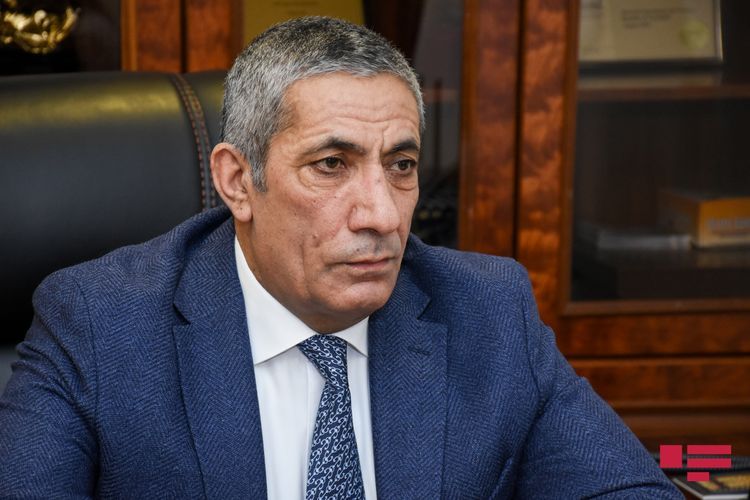 "When the complaints are objective, CEC cancels election results on the constituency," deputy executive secretary of the ruling New Azerbaijan Party Siyavush Novruzov said in an interview with APA News Agency.

According to him, many people were interested in these constituencies. "They tried to commit a provocation there and achieved it. An investigation has been conducted and constituencies have been canceled as a result. However one of these persons is Chairman of the organization of our district, another one is a member of the Political Council of NAP. They continue their party activities again."