Special representative of OSCE PA: “Preliminary report on observation will be submitted tomorrow” 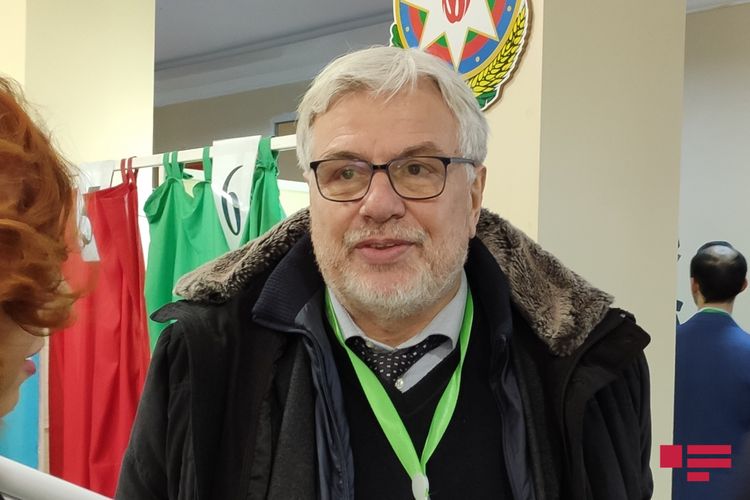 “My first impressions are that we were welcomed well in the polling stations. We have been to polling stations organized for IDPs. Independent observers, observers of candidates are holding their observations here,” OSCE PA Special Representative  Andreas Nothelle said, APA reports.

The special representative said that he has been to 6 polling stations since the beginning of the election: “We will hold discussions with the representatives of other observation missions today. The meeting with the observers of CEC is also expected.”

The special representative noted that the preliminary report regarding the observations will be submitted tomorrow: “I can say that this report is enough long, about 15 pages. The final report will be published few weeks after the election and the recommendations will be there.”