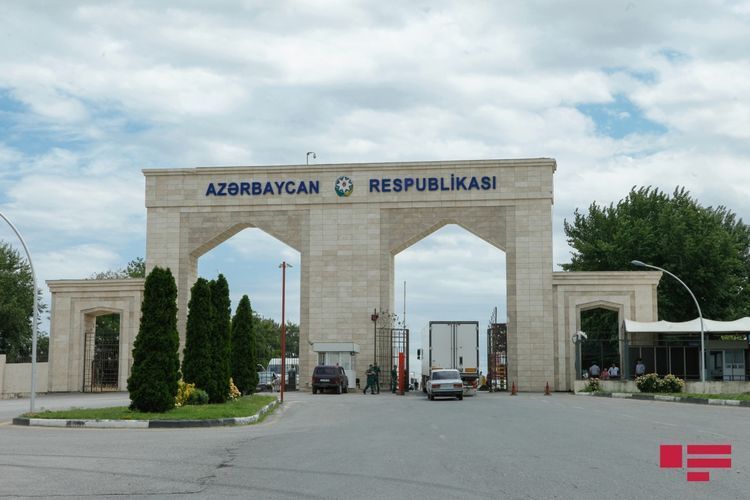 Based on the Decree, the sub-clause which reads as follows has been added to the “Regulations of the State Customs Committee of the Azerbaijan Republic”: "3.1.43-3. if operational information is available regarding violation of the customs legislation by the individuals crossing the customs border, such information, as well as the information about the persons subjected to administrative penalty during the last one year for commitment of administrative offenses against the customs rules and having been sentenced to imprisonment for the crimes preliminarily investigated by the State Customs Committee of the Azerbaijan Republic shall be included in the “List of special attention during border crossing”, and if relevant grounds become invalid, the active status of this information shall be changed”.