Allocation of €150 mln to Azerbaijan and €2.6 bln to Armenia by EU is another manifestation of double standards, Azerbaijani PM says 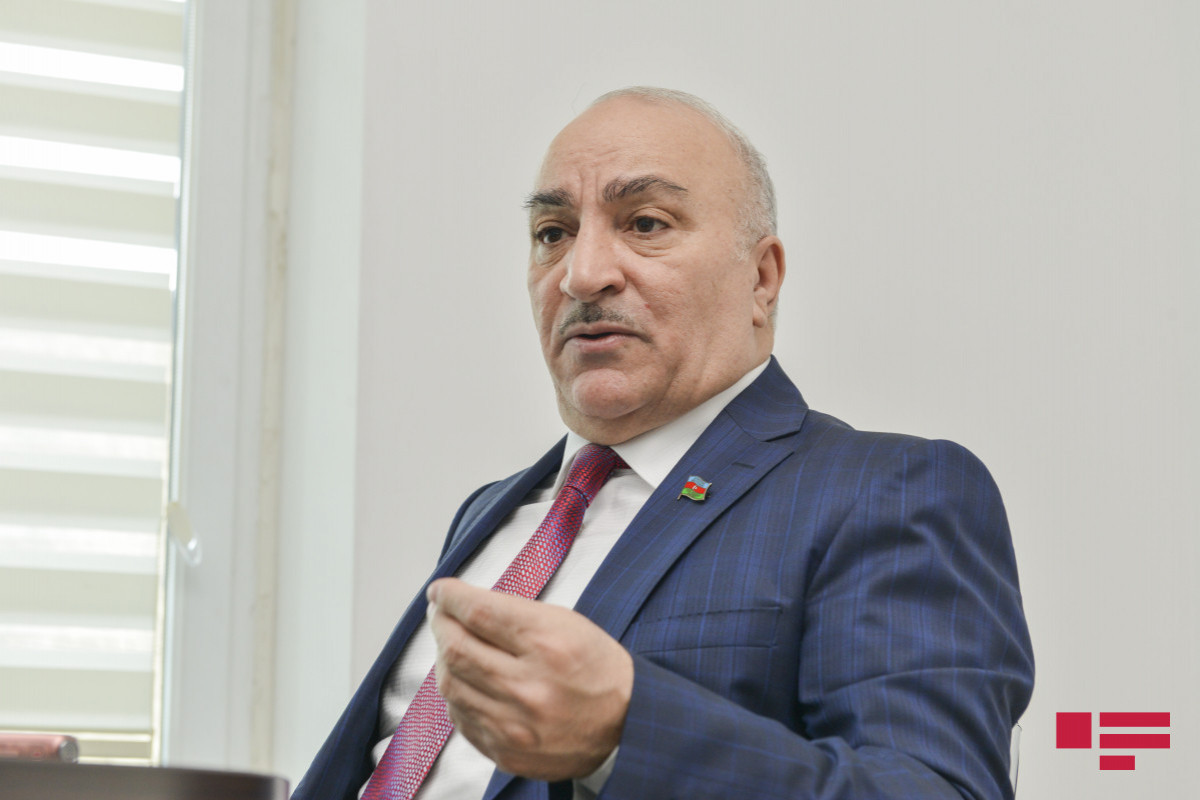 "The fact that the European Union allocated 2.6 billion euros to Armenia as an aid package, and against this background to Azerbaijan only 150 million euros, raises many questions," Deputy Chairman of Azerbaijan's Milli Mejlis Committee on Human Rights Tahir Karimli told APA.

The deputy chairman of the parliamentary committee noted that the results of the meetings held in Armenia by Charles Michel during his visit to the region became another betrayal of Armenia towards Russia: “Every time Pashinyan finds himself in a difficult situation, President Vladimir Putin helps him out of the crisis. It was Putin's support that saved Pashinyan during the rebellion of the military. Kocharian is distinguished by his proximity to Russia, but in the elections Russia did not create problems for Pashinyan. But Pashinyan is developing cooperation with Western circles in accordance with his pro-Western policies. This is confirmed by the consistent contacts of Armenia with NATO, the European Union and other organizations. The statement of the European Union that Armenia will be provided with assistance in the amount of 2.6 billion euros, suggests that the European Union is applying the Marshall Plan in Armenia and is actually buying Armenia. As you can see, Pashinyan's deep ties and contacts with the West led to the implementation of a scenario undesirable for Russia. It should also be taken into account that Charles Michel is French and speaks from the same ideological platform as Emmanuel Macron. The time has come for Russia to make a final decision. Despite the consistent support provided by Moscow to Yerevan, official Yerevan continues its course towards the West. The continuation of this policy is clearly evidenced by the fact that Pashinyan appointed the first deputy foreign minister Armen Grigoryan, who is a man of the West. Russia, however, must pursue a policy in the region in accordance with these realities, stop providing support to Armenia and withdraw its military base from this country. "