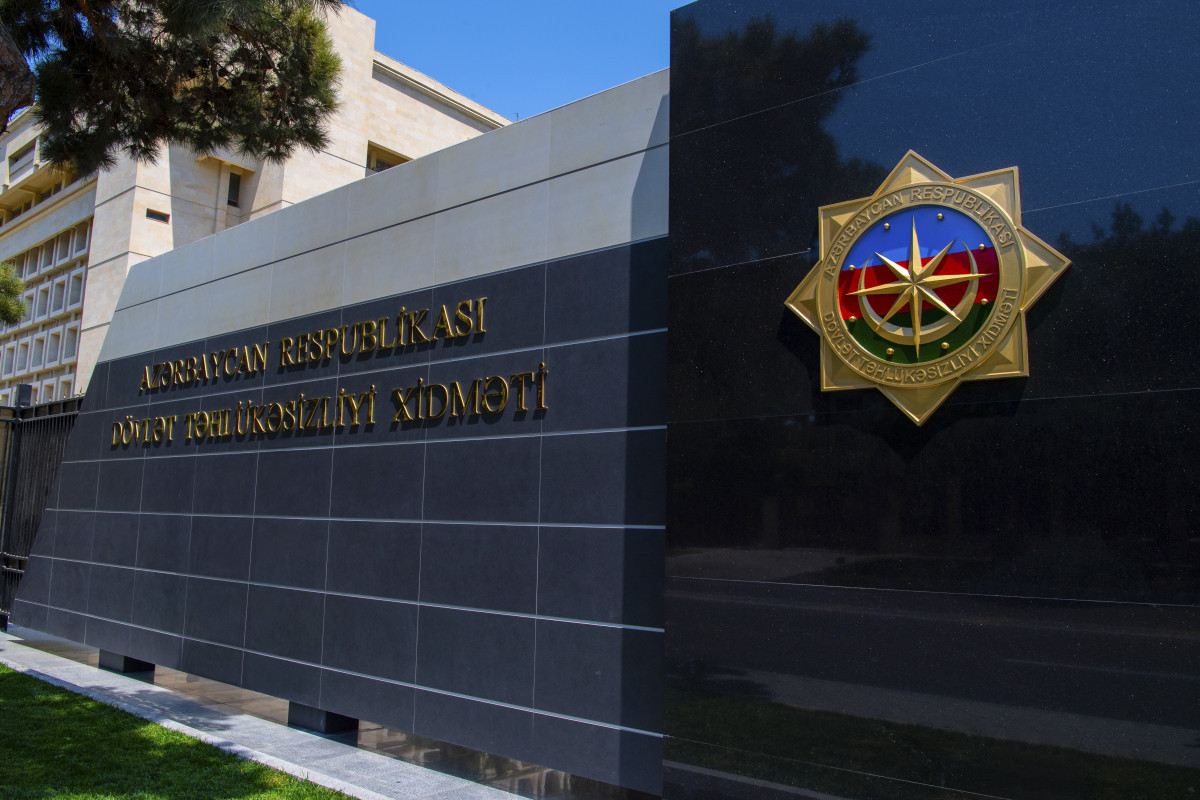 Guided by humanism principles, the Republic of Azerbaijan has handed over 10 servicemen of Armenian origin to the Armenian side on December 4, 2021, State Security Service told APA.

The handed-over persons were detained during the prevention of a provocation by Armenian armed forces in the Kalbajar direction of the state border on November 16, 2021.

It should be noted that the Republic of Azerbaijan being loyal to humanism principles, provided handing over a civilian and serviceman of Armenian origin to the Armenian side on November 26, 2021.

At the same time, as a result of conducted negotiation, the Armenian side submitted landmine maps of other liberated territories of the Republic of Azerbaijan, from occupation to the Azerbaijani side.

"We express gratitude to the Defense Ministry of Russian Federation for its mediation mission in obtaining of landmine maps," noted in the information. 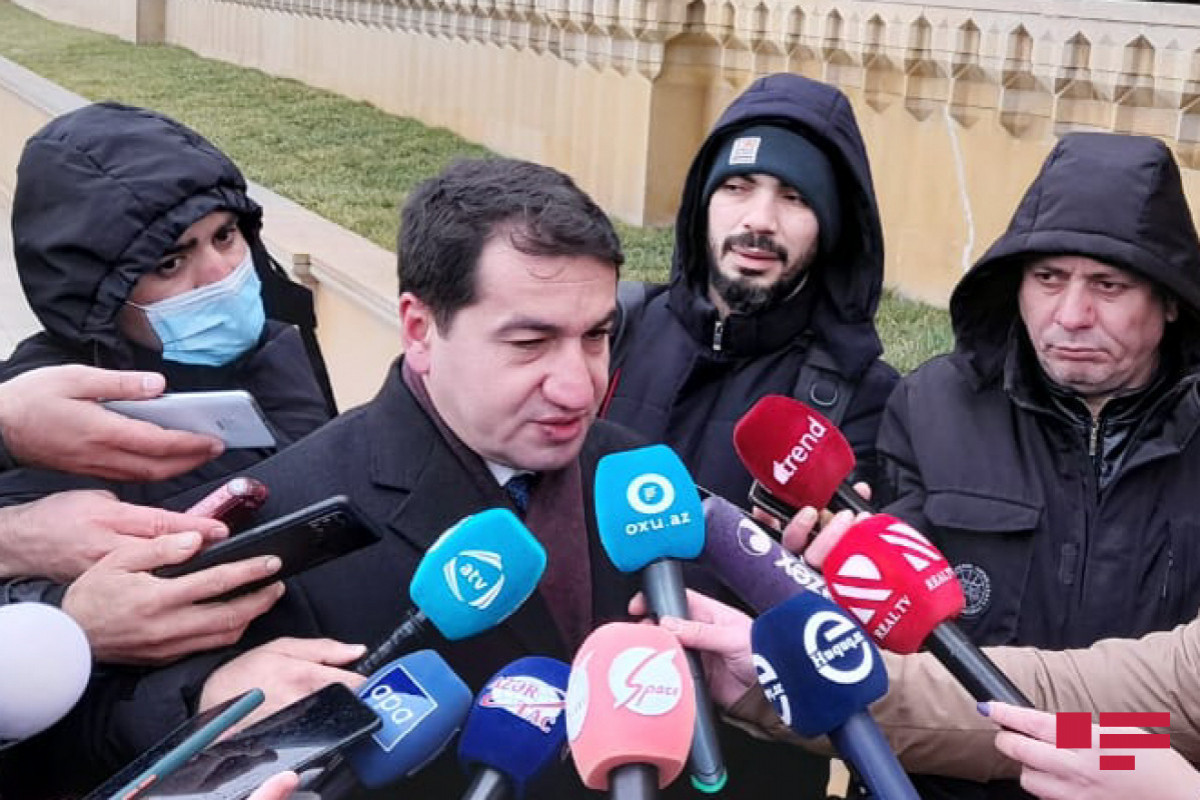 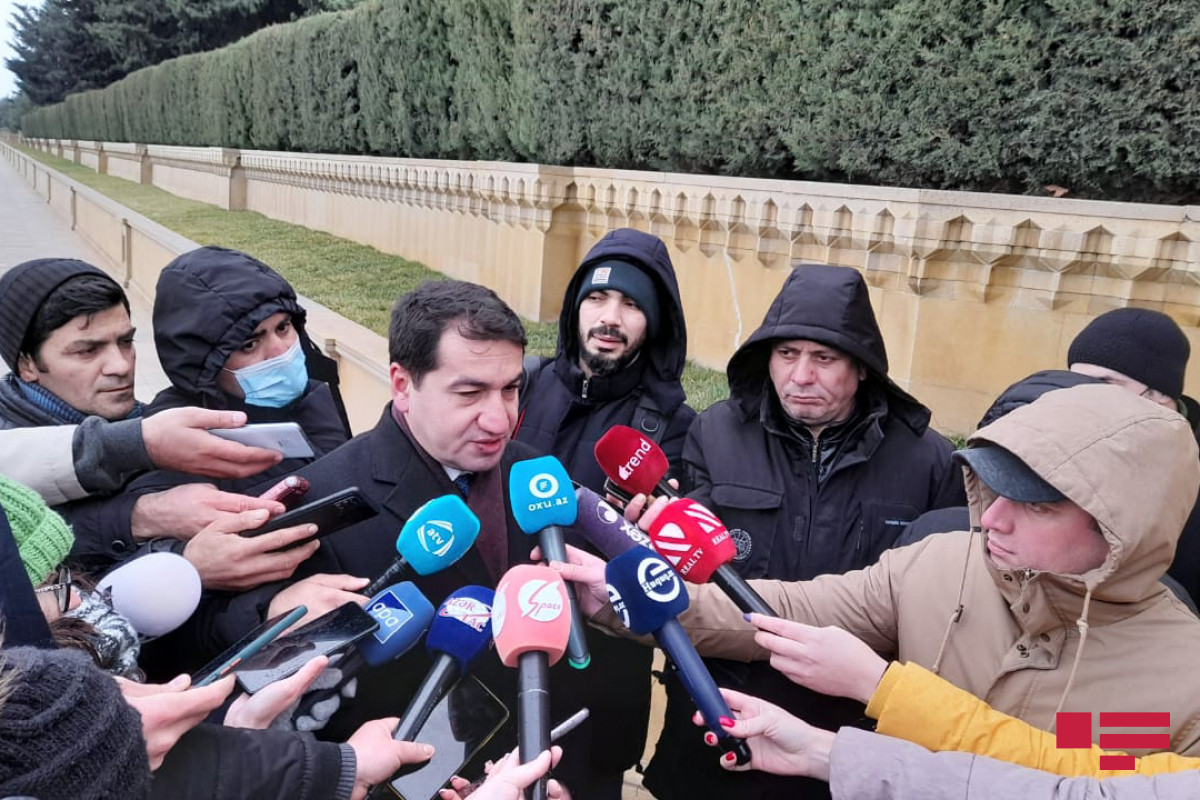 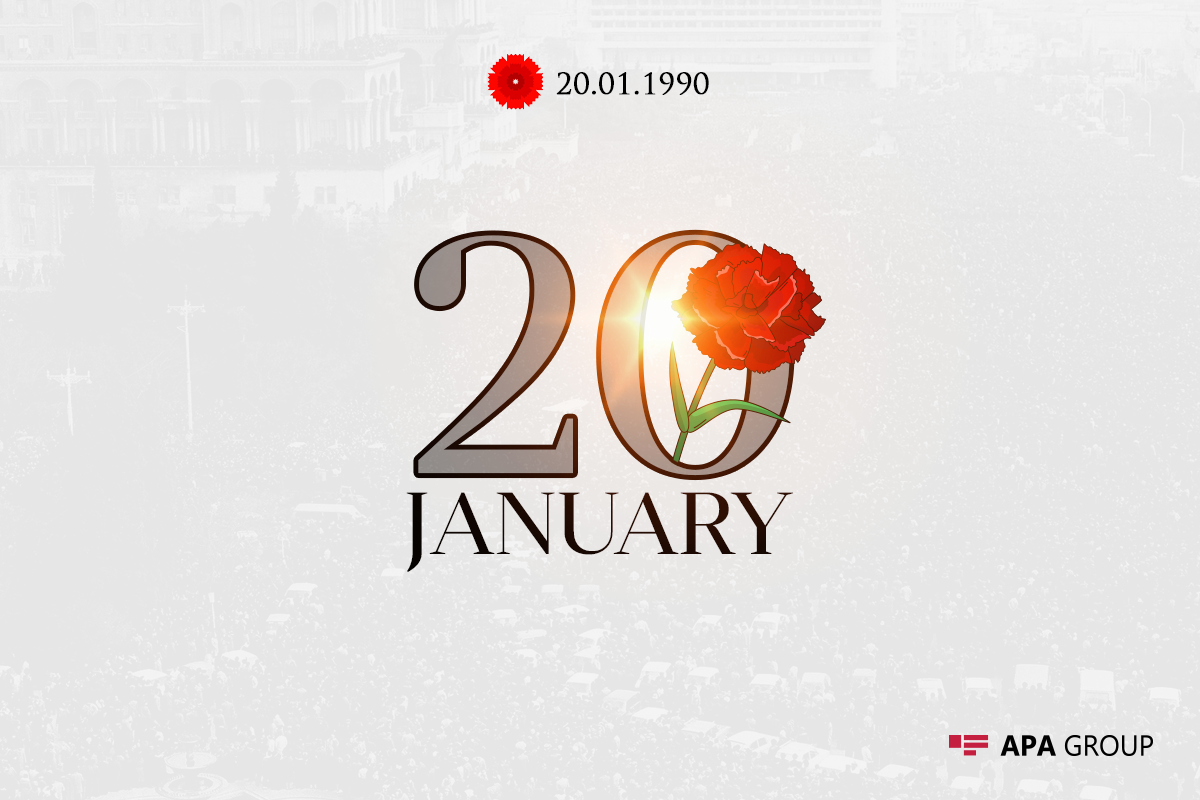 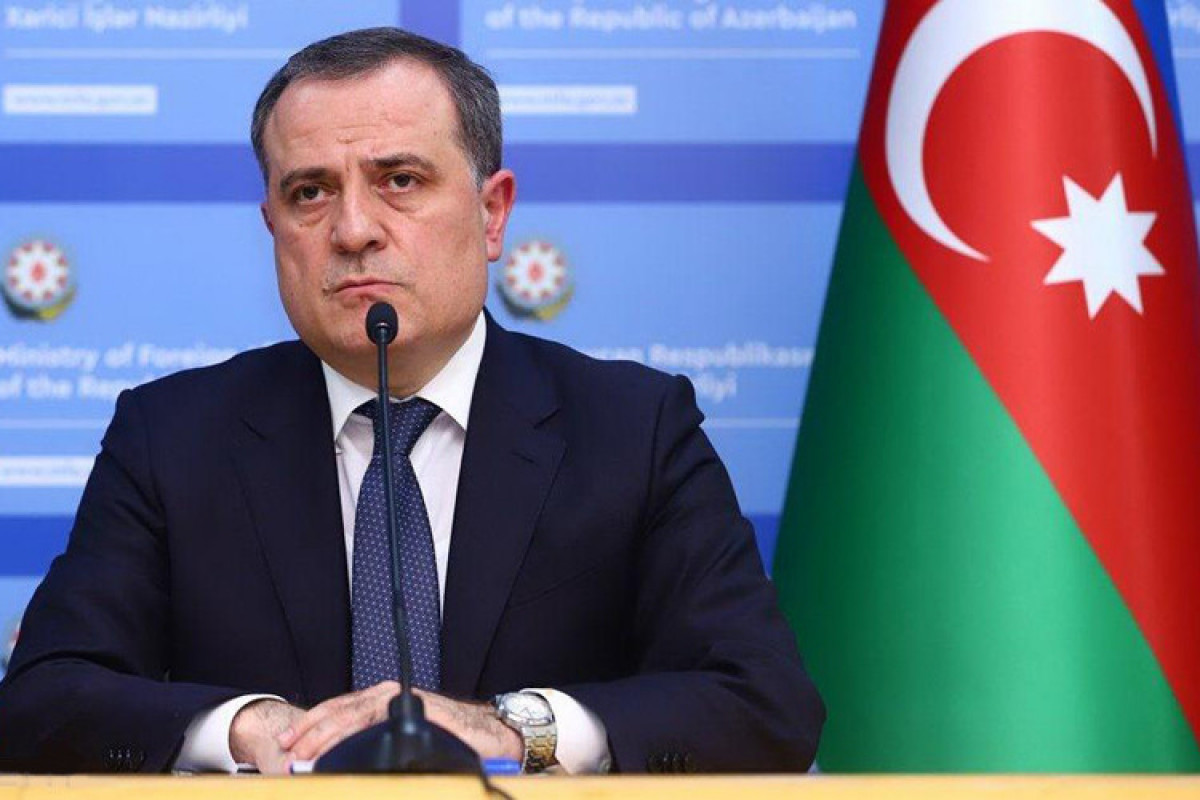