Azerbaijani MFA: Armenia again understands principles of international law in its own way 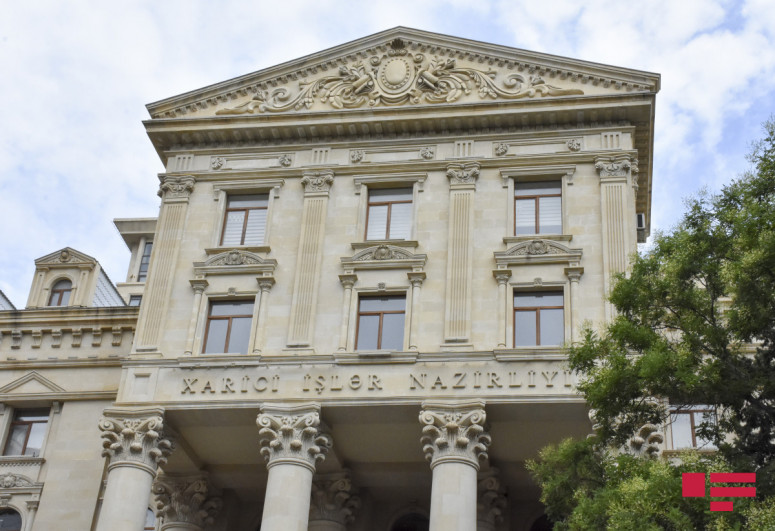 “Firstly we remind Armenian MFA that during all these years, violation of the fundamental principles of international law by namely Armenia, is the real reason why the border between the two countries has not been defined for the last 30 years, said the head of press service of Azerbaijani MFA Leyla Abdullayeva, APA reports.

Responding to the question “What can you say about the statement of the representative of the Armenian Foreign Ministry accusing Azerbaijan of border tensions, claiming that Azerbaijan is occupying the territory of Karabakh in Azerbaijan of creating tensions on the border and claimed that Azerbaijan allegedly violated humanitarian law by occupying the territory of Karabakh.", Leyla Abdullayeva said that it is the generally positive case that Armenia is finally reminded international law after 30 years: “However, Armenia again understand principles of international law in its own way.”