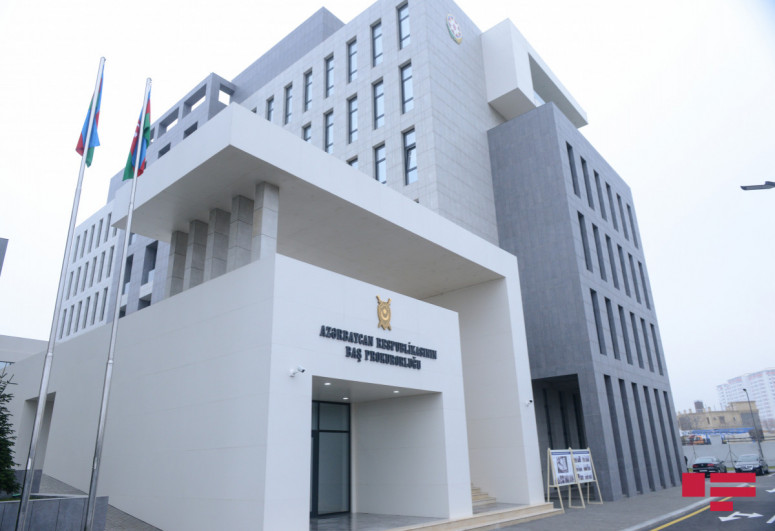 The Prosecutor General's Office, the Interior Ministry and the State Border Service (SBS) of the Republic of Azerbaijan have issued a joint statement on the operation to neutralize an Iranian citizen who violating the Azerbaijani state border killed two border guards, APA reports.

"As previously reported, the Investigation Department of the General Prosecutor's Office continues to investigate a criminal case opened under the relevant articles of the Criminal Code on the incident that occurred on May 15 on the territory of the Goytepe border detachment of the State Border Guard Service, when 3 unknown persons during illegal crossing of the state border of Azerbaijan outside the checkpoints did not obey the legal requirements of the SBS officers, opened fire on them with firearms, as a result of which 2 servicemen were killed.

Today at about 10:00, as a result of an operation carried out by officers of the Interior Ministry troops and the State Border Service, it was established that one of the participants in the crime, a citizen of the Islamic Republic of Iran, Agai Allahbekhsh Bagysh oglu, was hiding in the Yardimli region, he refused to surrender, and put up armed resistance, as a result of which was neutralised by our servicemen with the use of weapons.

While inspecting the scene, prosecutors found and seized the AK 74 submachine gun, its components - a magazine with 20 cartridges, cartridge cases for the submachine gun and other material evidence of importance to the case; a forensic medical examination of Allahbehsha Agai's body was ordered.