Special representative of Azerbaijani President: “Wide opportunities will be created for companies to be operated in Aghdam” 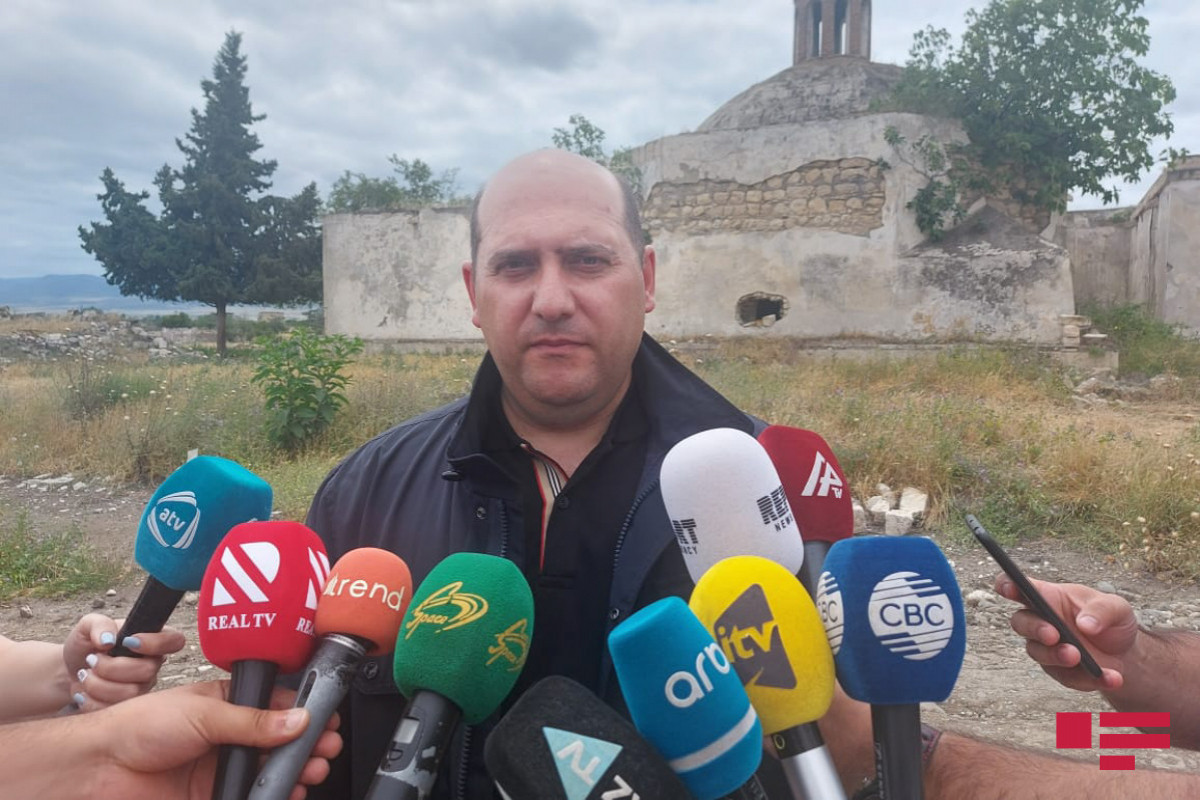 “Useful natural fossils existing in Aghdam pave the way for the realization of that comparative advantage”, said Emin Huseynov, the special representative of the President of the Republic of Azerbaijan on the liberated part of Aghdam region from the occupation, including Aghdam city, APA’s correspondent reports.

The special representative noting that the Aghdam region is the geographically the largest region of Karabakh throughout history said that Aghdam has been specialized in agriculture and processing industry.

Emil Huseynov noted that there is also a condition for the development of the construction materials market. The special representative emphasized that while visiting the city, President Ilham Aliyev has laid the foundation of the industrial park to be established in the area of the 190 hectares: “The list of the companies that want to operate there together with the Ministry of Economy and other relative bodies, is already accepted in this regard. The concessions applied to them are also known”.

Emin Huseynov has also noted that wide opportunities will be created for the companies to be operated here.