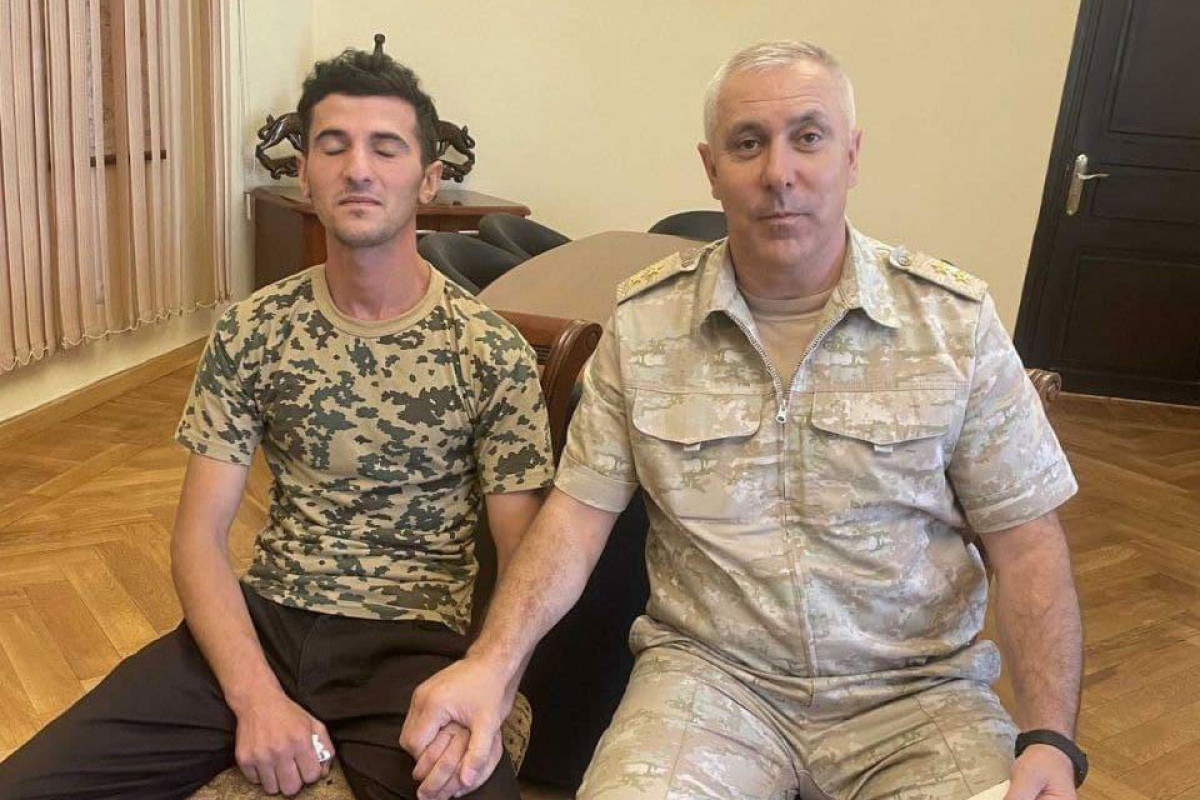 Citizens of the Republic of Armenia, detained in the territory of Lachin district by Azerbaijani servicemen on July 14, 2021, - resident of Gumru city, military serviceman Nalbandyan Artur Hayki (27.10.1981) and resident of Gorus district, a civil person working in the military unit like a driver Torozyan Aramais Grati (07.08.1963) have been released and handed over to Armenia on September 7, 2021, with the mediation of Russian peacekeepers, in accordance with the trilateral statement of President of the Republic of Azerbaijan, President of the Russian Federation, and Prime Minister of Republic of Armenia dated November 10, 2020, State Commission for Prisoners of War, Hostages and Missing Persons told APA.

According to the information, at the same time, soldier Jamil Natig oglu Babayev, a military serviceman of overtime active military service of Azerbaijani Army, who was detained in the Agdere city on August 25, 2021, where Russian peacekeepers temporarily deployed, has been returned.