Amazon.com Inc could be fined more than $425 million under the European Union's privacy law, the Wall Street Journal said on Thursday, citing people familiar with the matter, APA-Economics reports.

Luxembourg's data-protection commission, CNPD, has circulated a draft decision and proposed a fine highlighting Amazon's privacy practices among the bloc's 26 national data-protection authorities, according to the report.

The case relates to Amazon's collection and use of individuals' personal data and violations under EU's landmark data privacy rules known as the General Data Protection Regulation (GDPR), a source told the Journal.

An EU court ruling last month annulled an order that required Amazon, which has its EU headquarters in Luxembourg City, to pay back taxes to the country. 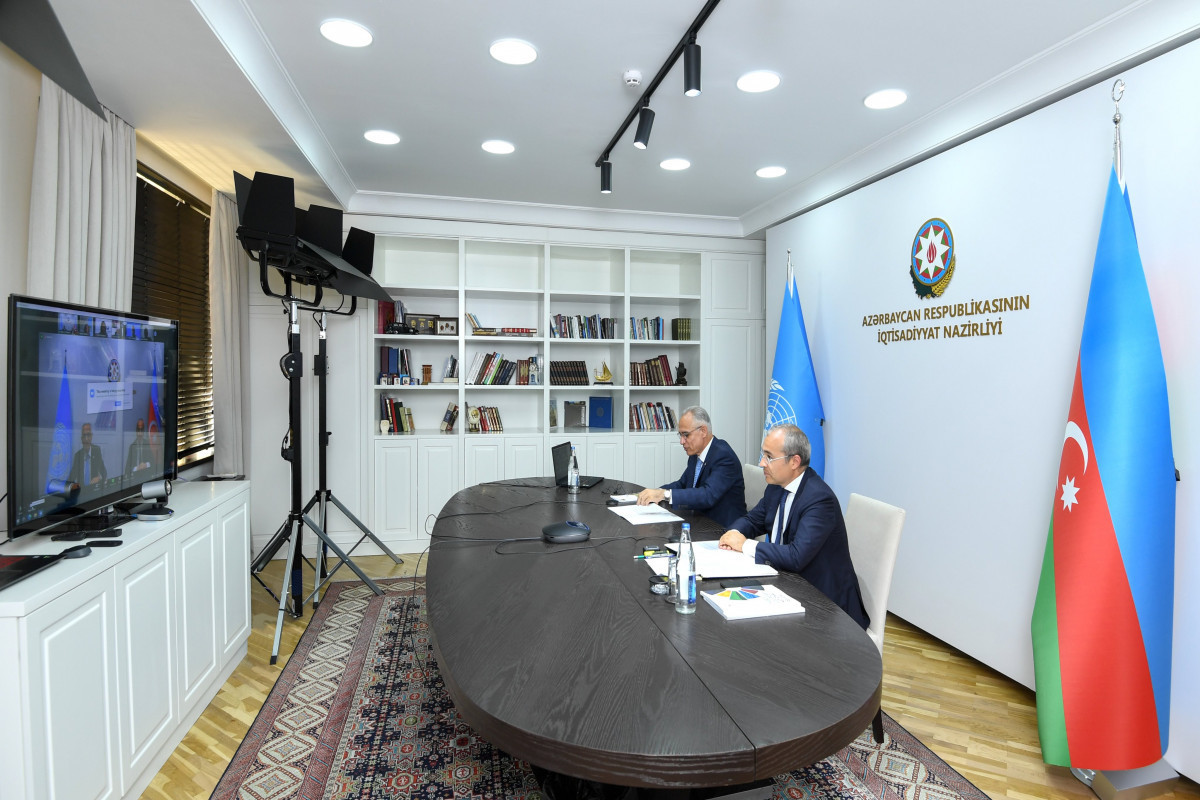 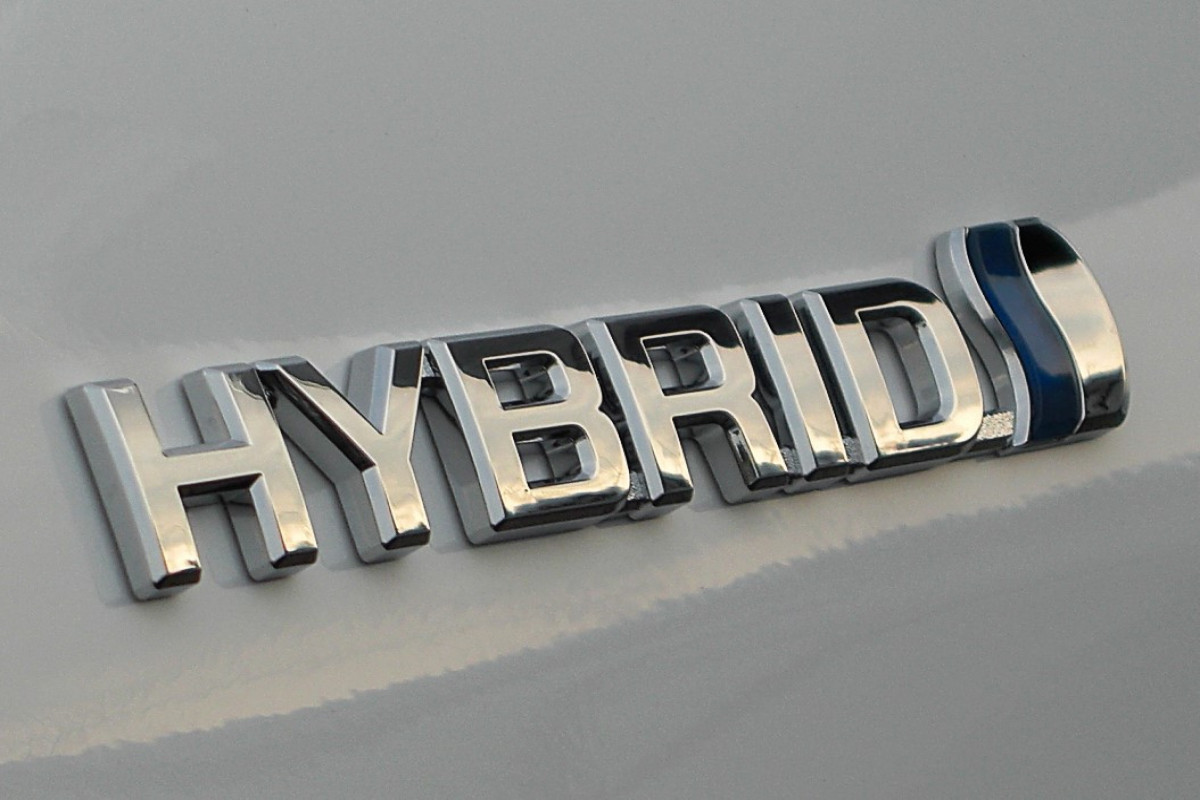 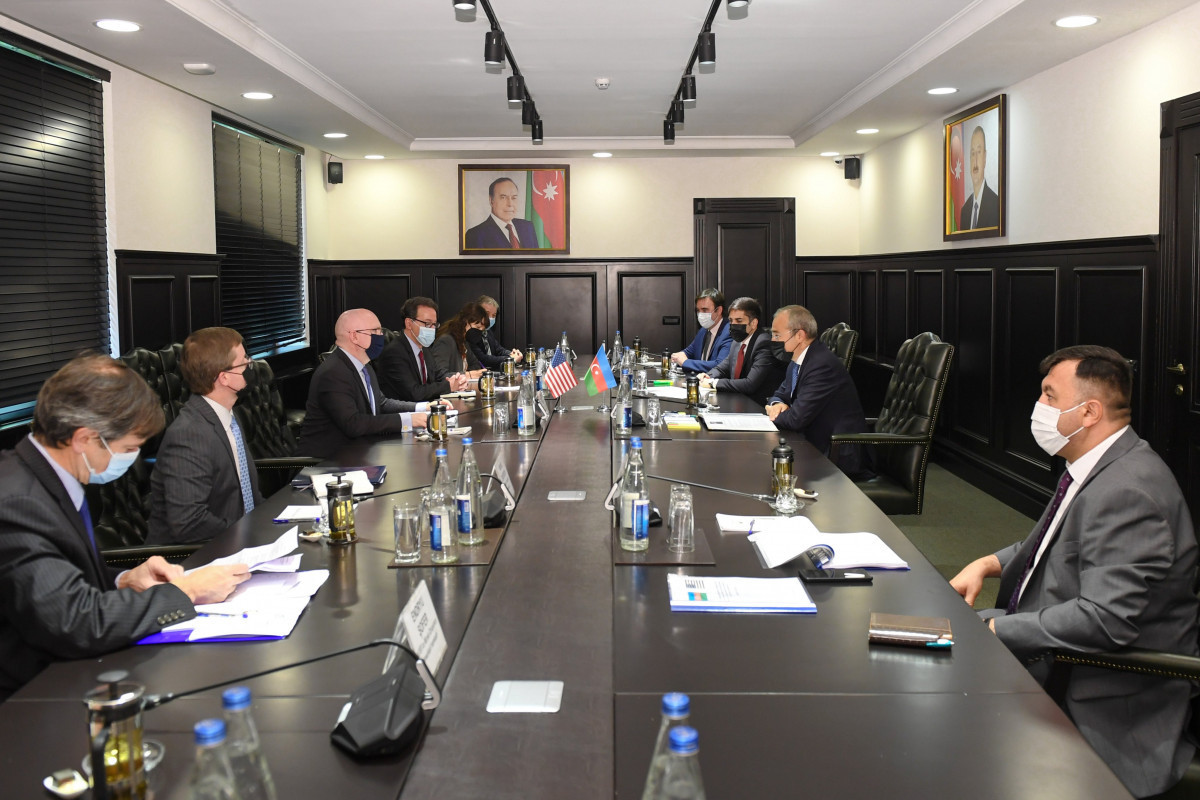 Participation of US companies in reconstruction of liberated territories discussed 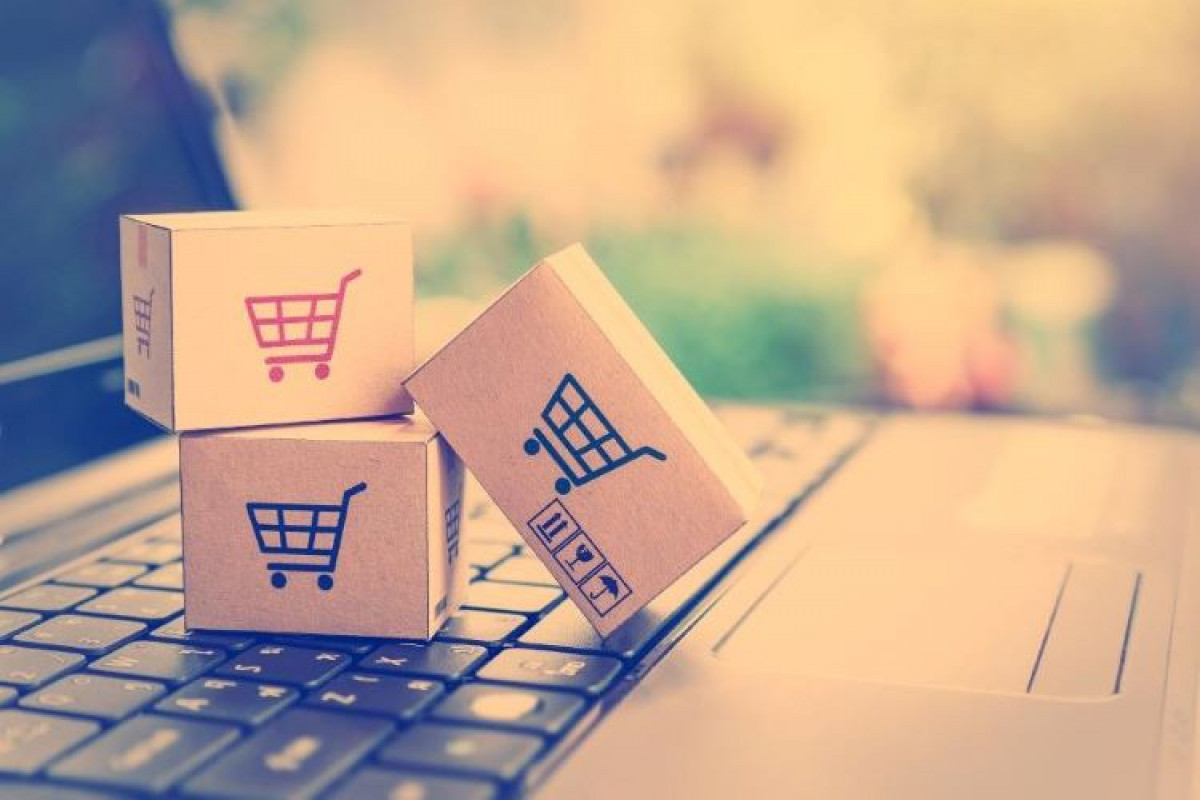 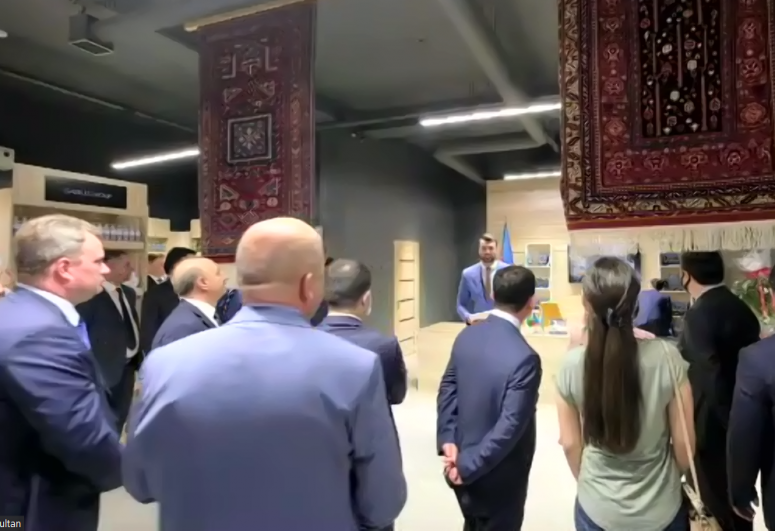