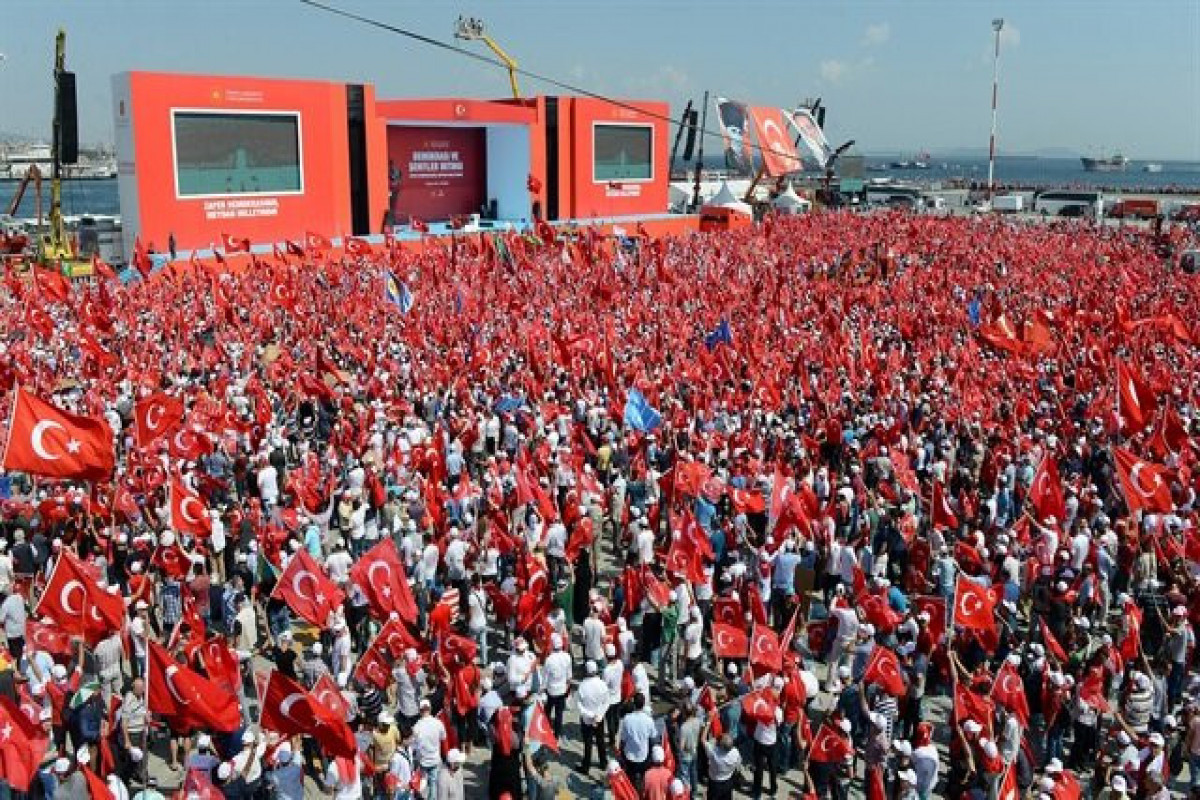 Turkish police found a bomb under the car of a riot police officer assigned to work at an event attended by President Tayyip Erdogan in eastern Turkey, the state-owned Anadolu news agency reported on Saturday, APA reports quoting Reuters.

The device was reportedly discovered in the small city of Nusaybin, on the Syrian border, from which the officer had been due to drive 200 km (125 miles) northeast to Siirt, where Erdogan later addressed an outdoor audience.

The car was parked at the officer's home in Nusaybin. The bomb was defused and an investigation was launched, Anadolu reported. 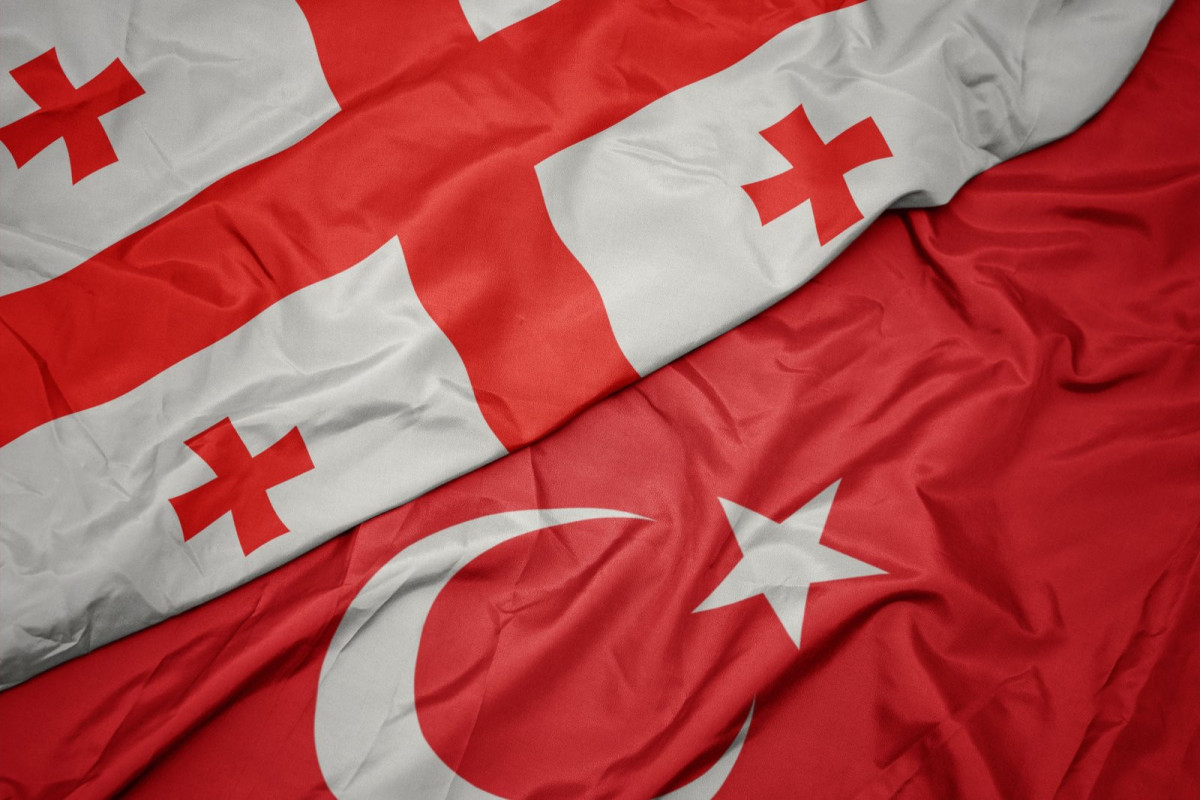 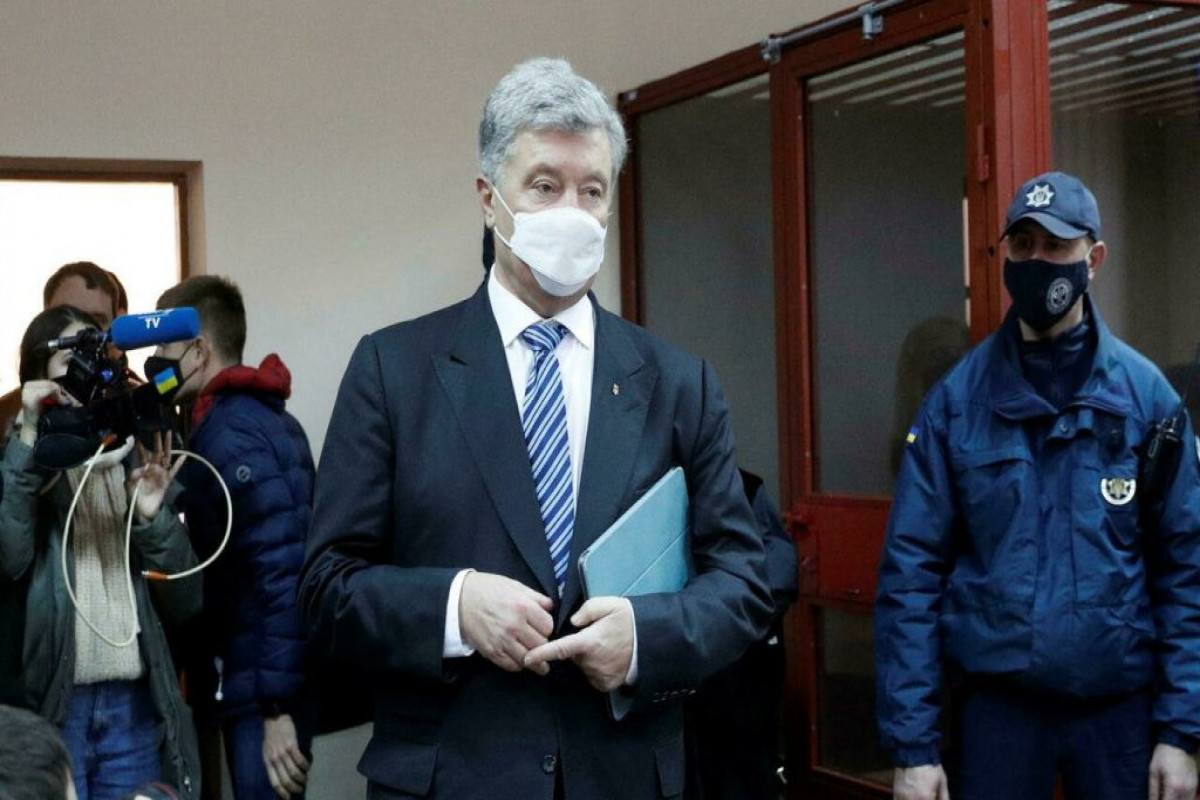 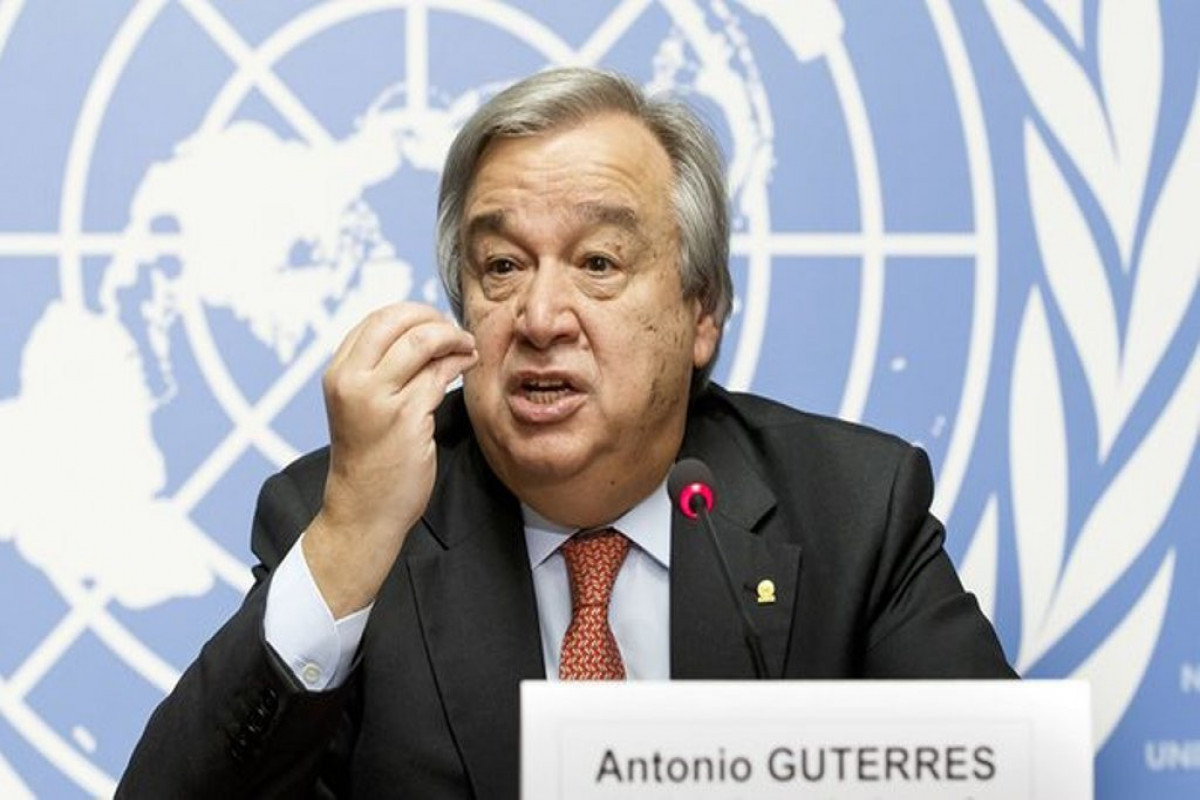 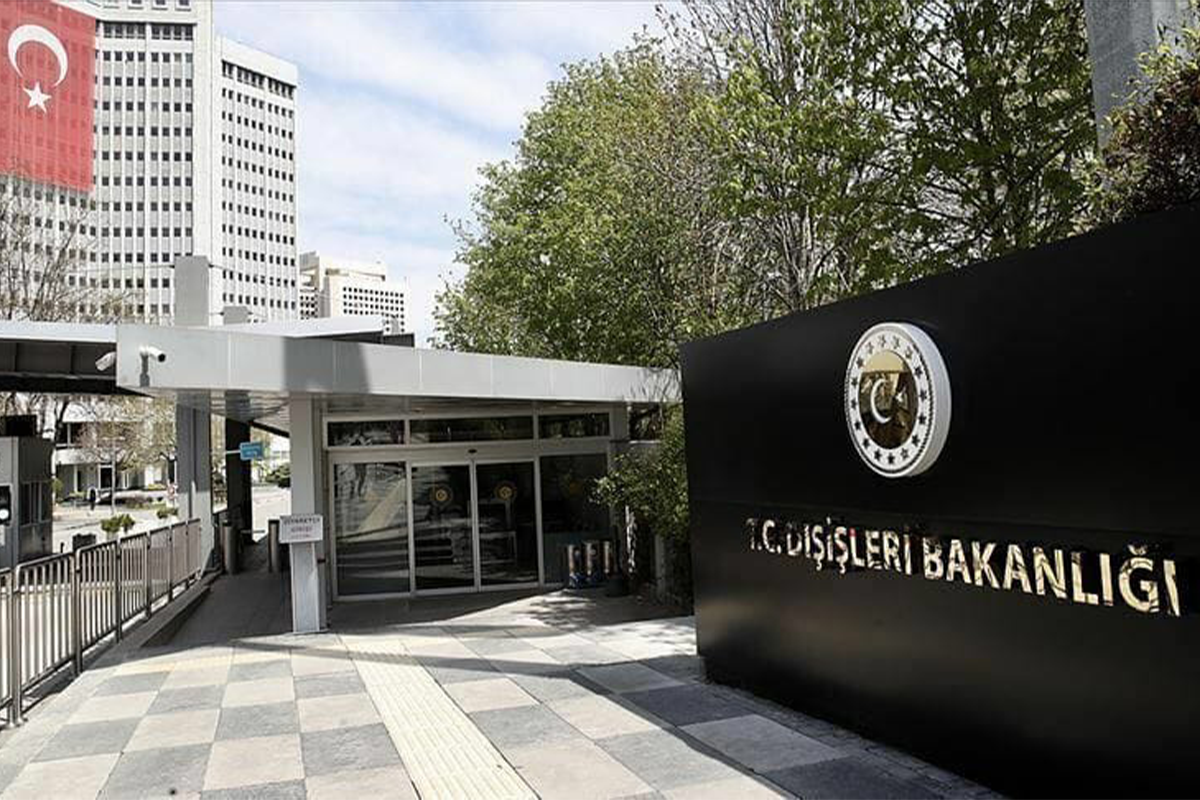