"Very little progress" in negotiations with the EU, UK says 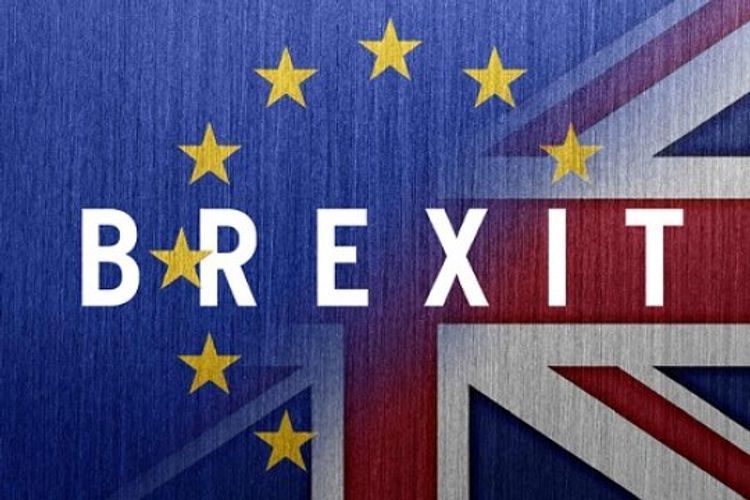 London and Brussels have "made very little progress towards agreement on the most significant outstanding issues between us", the UK's Brexit negotiator has said, APA reports citing Sky News.

David Frost issued the downbeat assessment at the end of the third round of talks on the future relationship between the two sides.

EU negotiator Michel Barnier described the discussions as "disappointing", adding: "We're not going to bargain away our values for the benefit of the British economy."

Britain left the EU at the end of January after 47 years of membership and is currently in an 11-month transition period which ends in December.

This time frame is being used to negotiate a free trade agreement and sort out the terms of the future relationship that will govern ties between the UK and the EU in the future.

Prime Minister Boris Johnson has insisted he will not extend the Brexit transition period beyond the end of this year, despite warnings that disruption caused by the coronavirus pandemic has made striking a deal impossible.

Mr Frost said it was "very clear" that a free trade agreement, along with accords on issues like security and aviation, could be struck "without major difficulties in the time available".

"Both sides have tabled full legal texts, there are plenty of precedents, and there is clearly a good understanding between negotiators," he said.

Mr Frost said the UK will "continue to work hard to find an agreement", but warned: "We very much need a change in EU approach for the next round beginning on 1 June."

He said the "major obstacle" to a deal was the EU's "insistence on including a set of novel and unbalanced proposals on the so-called 'level playing field'," Mr Frost claimed.

He added that this would "bind this country to EU law or standards, or determine our domestic legal regimes, in a way that is unprecedented".

The UK's negotiator continued: "As soon as the EU recognises that we will not conclude an agreement on that basis, we will be able to make progress."

Fishing arrangements remain a sticking point, Mr Frost said, with Brussels continuing to "insist on fisheries arrangements and access to UK fishing waters in a way that is incompatible with our future status as an independent coastal state".

The UK will not "agree arrangements that are manifestly unbalanced and against the interests of the UK fishing industry", he said, adding: "It is hard to understand why the EU insists on an ideological approach which makes it more difficult to reach a mutually beneficial agreement."

A senior UK official close to the talks said they have been "a little bit tetchy at times" and "disruptive", but had "gone well in terms of process".

"As we've tried to make clear from the start, there isn't a halfway house - we can't split the difference between areas where we control our own laws and waters, and those that we don't."

Mr Barnier said Brussels was seeking a "modern, unprecedented forward-looking agreement, not a narrow one rooted in past precedents and sliced-up sector by sector".

He called for a "new dynamism" in the next round of talks so as to "avoid a stalemate between us".

"Let us make a success of round four in the first week of June by making the tangible progress we need," Mr Barnier said.