1 dead in refinery explosion in Romania 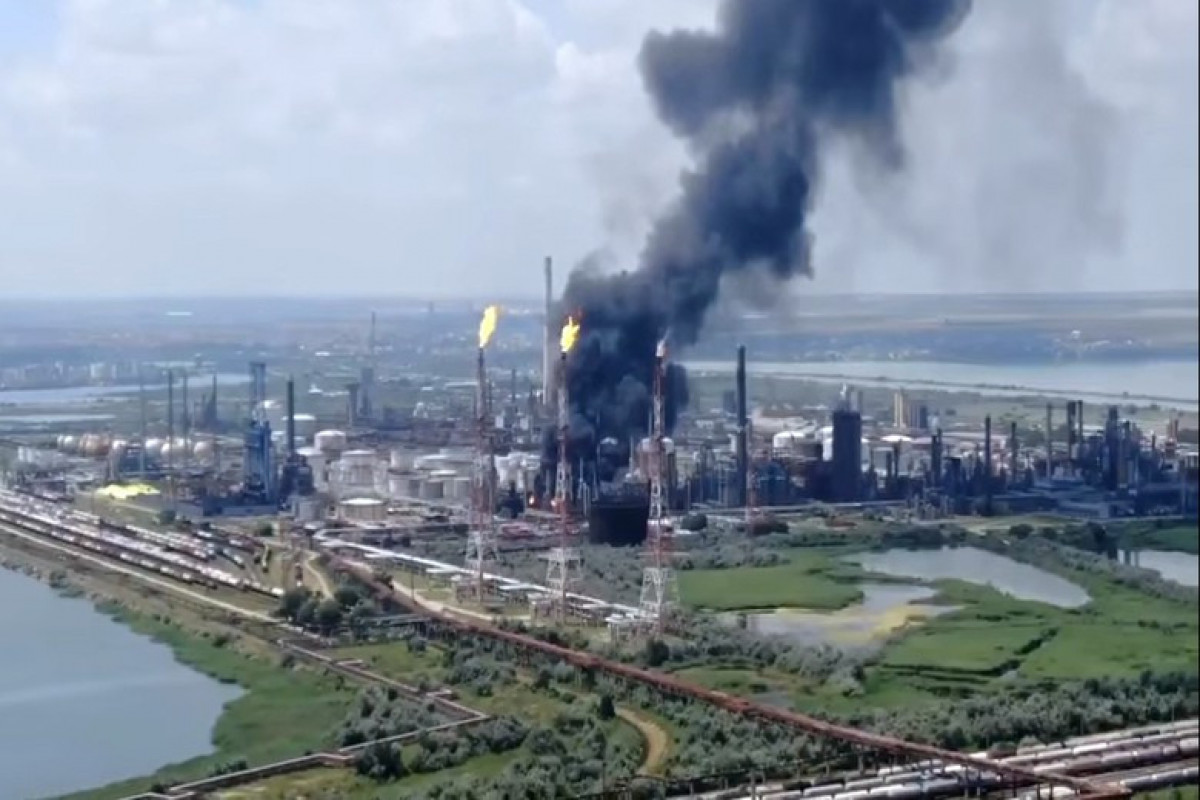 One person was confirmed dead in an explosion that occurred Friday at the Petromidia Refinery in Navodari, southeastern Romania, followed by a fire that has not yet been extinguished, APA reports citing Xinhua.

An employee was found dead after the explosion at the Petromidia Refinery, announced Silviu Cosa, prefect of Constanta County, where the refinery is located.

At least five people were injured in the accident. One of them, who has burns on 45 percent of his body surface, was sent to hospital by helicopter.

About 50 firefighters are fighting the flames, and special vehicles are still coming from neighboring counties.

The perimeter has been delimited and there would be no risk of a new explosion, but the situation is dynamic and unpredictable, Anamaria Stoica, spokesperson of regional inspectorate for emergency situations, was quoted as saying by local Pro-TV television station.

"From the information we have, it seems that it was an explosion at the oil gas transmission installation, and the cause will be established at the end of the intervention," said Stoica.

People in the neighborhood have been alerted to stay in their homes and not to open the windows.