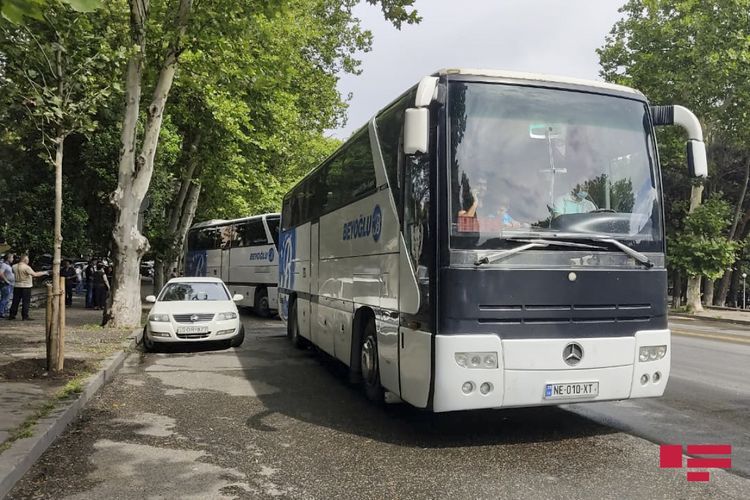 It was stated that out of the evacuated people, 119 people are citizens of Azerbaijan, while the remaining persons are citizens of Georgia and Russia who have permanent and temporary permits for residence in Azerbaijan.  They have been sent to Sinig Korpu border cross point by special busses in front of the embassy of Azerbaijan in Georgia.

According to the information, the evacuated people were passed through the “PCR" test yesterday and all of them tested negative.