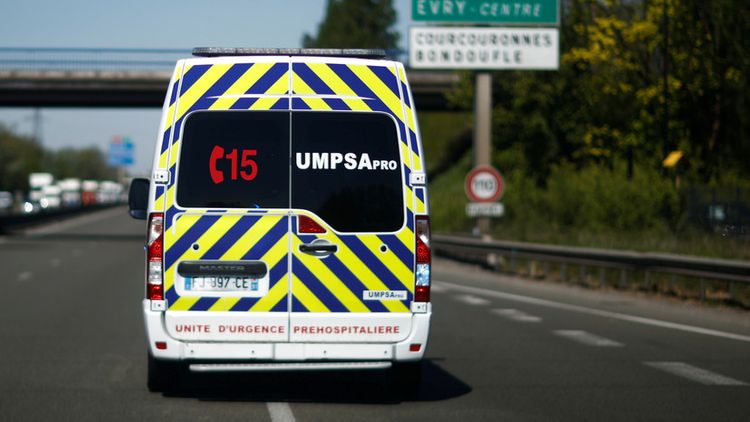 As a result of an accident in the French Drome, at least five children were killed and four others were burned, APA reports citing France Bleu.

According to the radio station, the Renault Scenic car, in which there were nine people from one family, flew off the road, turned over and caught fire.

Four adults managed to get out of the car, all of them are in critical condition.

More than 50 firefighters and three helicopters were dispatched to the scene to hospitalize the victims.

Investigation of the incident has begun.

According to preliminary data, the car had faulty brakes.