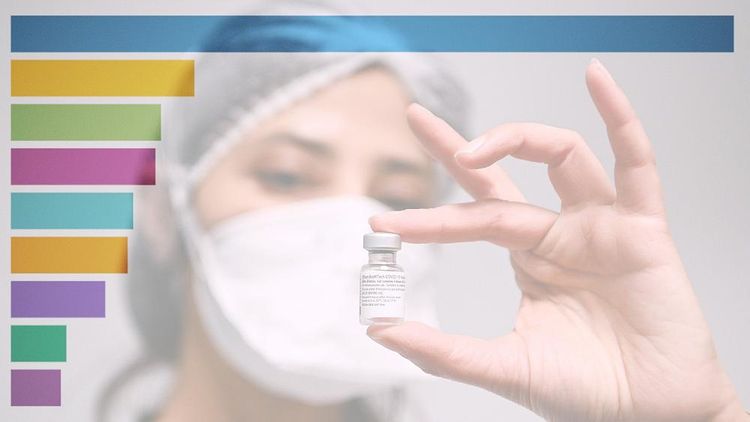 Of the total, 689,329 people are fully vaccinated, which corresponds to 7 percent of the population, according to the Directorate-General for Health (DGS).

Portugal has been stepping up its vaccination process as it receives more vaccine doses. Last week saw 474,295 jabs administered.

Portugal started its vaccination campaign on Dec. 27, 2020 and has so far administered 2,983,590 doses of vaccines from suppliers approved by the European Union, DGS noted.

As the world is struggling to contain the pandemic, vaccination is underway in an increasing number of countries with the already-authorized coronavirus vaccines.

Meanwhile, 275 candidate vaccines are still being developed worldwide -- 91 of them in clinical trials -- in countries including Germany, China, Russia, Britain and the United States, according to information released by the World Health Organization on Tuesday.