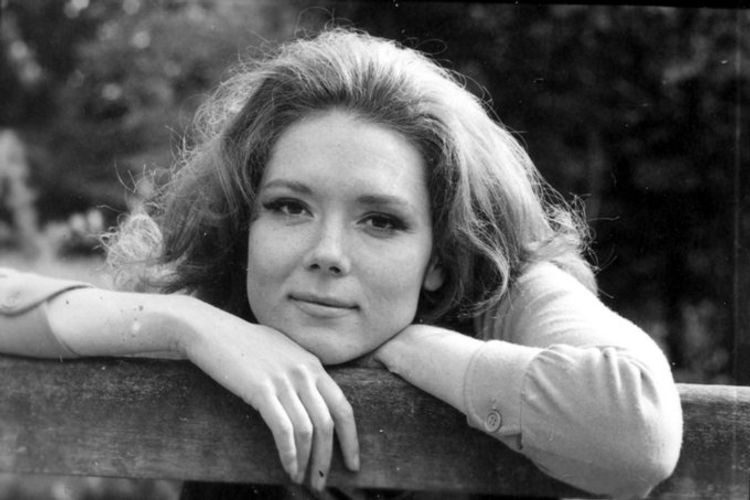 Actress Dame Diana Rigg, famous for roles including Emma Peel in TV series The Avengers and Olenna Tyrell in Game of Thrones, has died at the age of 82, APA reports citing BBC.

Her daughter, actress Rachael Stirling, said she died of cancer, after being diagnosed in March.

"She spent her last months joyfully reflecting on her extraordinary life, full of love, laughter and a deep pride in her profession," she added.

She played Tracy, who married George Lazenby's 007 in the 1969 film On Her Majesty's Secret Service.

Lazenby said he was "so sad" to hear of her death, while Bond producers Michael G Wilson and Barbara Broccoli also paid tribute.

Dame Diana's other recent roles included the Duchess of Buccleuch in ITV's Victoria and Mrs Pumphrey in Channel 5's new adaptation of All Creatures Great and Small.

Samuel West, who plays Siegfried in the show, said: "Doesn't really make sense to think of her having died. She generally lived the hell out of everyone."