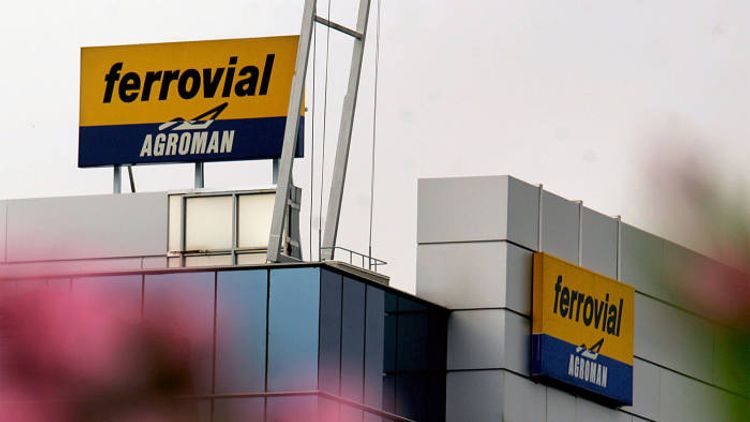 Coronavirus-linked travel restrictions hit income from road tolls and airport fees at infrastructure group Ferrovial in the first quarter, it said on Friday, with road traffic down by roughly a third in March across its North American highways, APA reports citing Reuters.

Ferrovial’s airports network in the UK registered passenger traffic losses of around 20% on average in the first quarter, while traffic on its U.S. and Canadian roads dropped by an average of 70% in the week from March 28 to April 3.

Heathrow airport on Tuesday announced a 52% drop in passenger traffic year-on-year for March.

“It is highly likely that Heathrow will cancel the dividend, which would mean an acceptable loss of around 125 million euros ($135.8 million) for Ferrovial - about 0.9% of its market cap,” analysts at Sabadell said on Tuesday.

Traffic on the 407-ETR highway in Canada - a crown jewel for Ferrovial, alongside Heathrow airport - fell by 76.4% in the week from March 28 to April 3.

Ferrovial is several months into the sale of its services business, with analysts fearing the fall-out from the outbreak could delay the sale further.

The company’s chief executive, chairman and the rest of its board will be taking a 20% cut in fixed compensation, something numerous IBEX-35 executives have announced in recent weeks.

Ferrovial also proposed a buyback of up to 25 million shares, equivalent to 3.4% of its capital, or reaching a maximum of 360 million euros at its annual shareholders’ meeting.