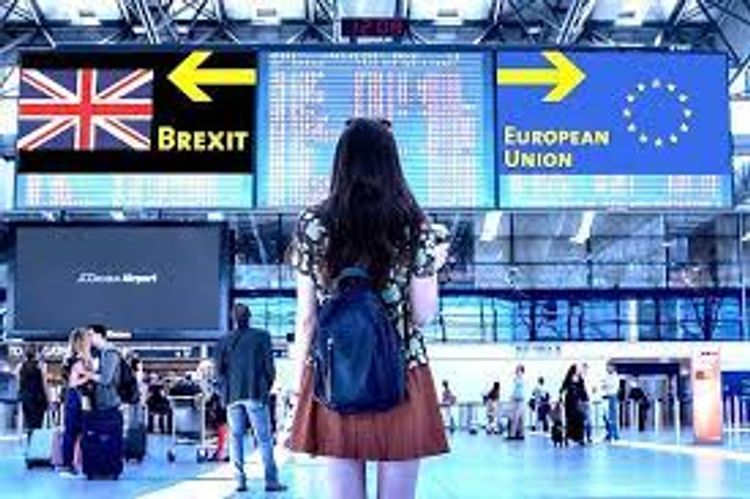 Albania opened its second international airport on Sunday with the landing of the first passenger plane operated by Air Albania airline in Kukes city in the northeast of the country, APA reports citing Xinhua.

The plane arriving from London, the United Kingdom (UK) first landed shortly in Tirana International Airport to pick up Prime Minister Edi Rama, who flew to Kukes together with the flight passengers, mainly Albanian emigrants living and working in the UK, to inaugurate the newly opened Kukes International Airport.

The airport will "open the gates" to the economic development of the Kukes district, Rama told the participants at the inauguration ceremony.

Regular international flights to and from the airport are expected to officially start by May 20, according to Altin Progonati, the chief executive officer of the airport.

Progonati told reporters on Sunday that the airport is designed to operate as a "low cost" airport and will offer travelers competitive prices.

The total investment for the construction of the airport, according to Progonati, is about 24 million euros (around 28.7 million U.S. dollars).