All hostages released, attacker detained by police in Tbilisi - UPDATED-2 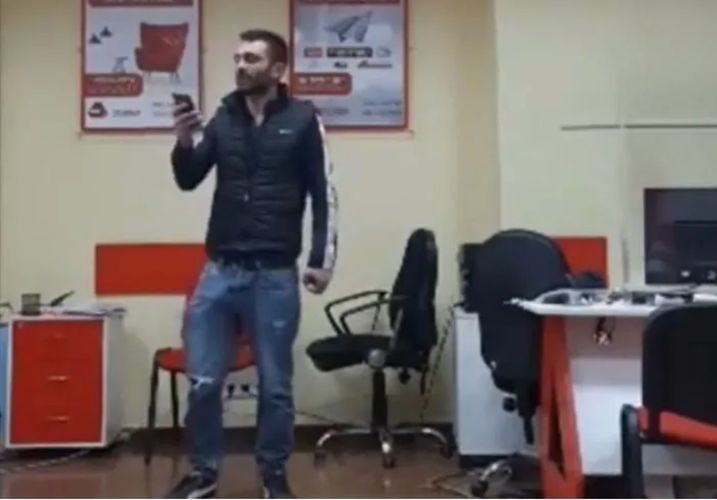 All hostages have been released and the attacker was detained by police in Tbilisi.

None of the hostages has been injured, the Georgian Interior Ministry says. An investigation into the incident is underway, APA reports quoting Sputnik.

The person who attacked building of microfinance organization in Tbilisi has voiced his demands, APA’s Georgian bureau reports.

The video appeal of the person who committed assault was shot with the help of one of the persons taken hostage and was shared on a social network.

The attacker demanded in the video gathering of national deputies in parliament and adoption by them of three laws. He said the holding of the gambling games within Georgia should be banned on the basis of these laws, the credit interests should be reduced to 7% and the debt of the persons with the existing credit should also be calculated by 7% and the price of medicines in drugstores should be reduced. It is stated that the identity of the person making the attack could be determined because he didn’t wear a mask on his face.