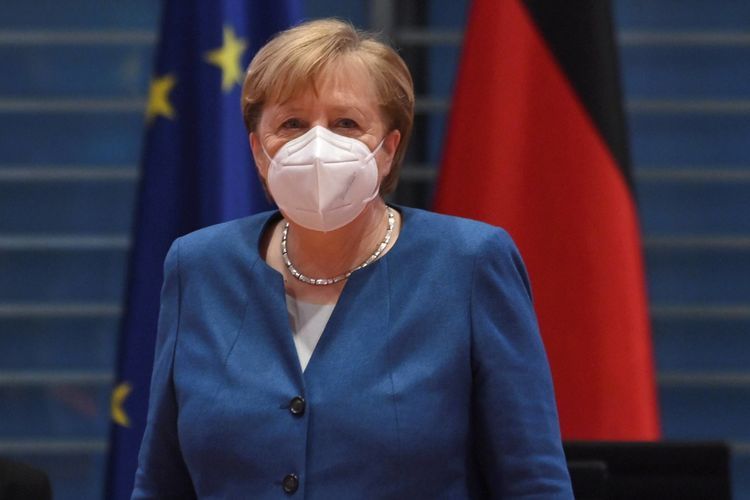 German Chancellor Angela Merkel has not made much of a fuss about the fact that she has now been vaccinated with the AstraZeneca vaccine, made by a British-Swedish manufacturer, APA reports citing DW.

The 66-year-old chancellor received the vaccine at the specially installed center in Berlin's former Tempelhof airport, which is currently working exclusively with AstraZeneca, a vaccine that is only available to the over-60s in Germany, because of a marginal risk of blood clots. Around 3,000 people a day can currently receive a vaccination there. 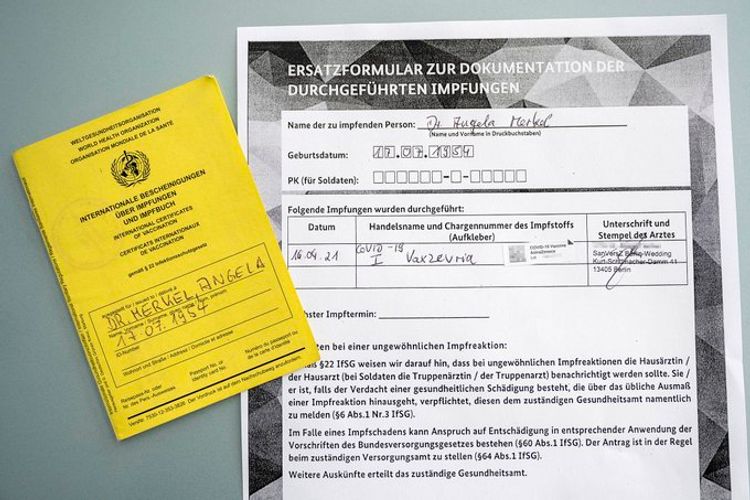