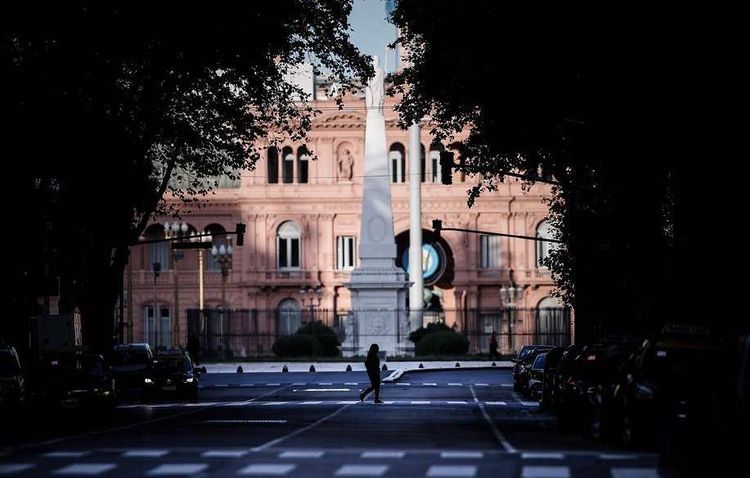 "We will continue the quarantine regime as usual in big cities," Fernandez said adding that it will remain in place "until at least April 26."

He noted that provincial governments were allowed to consider easing restrictions locally. "We will hear out the proposals of each governor," he said.