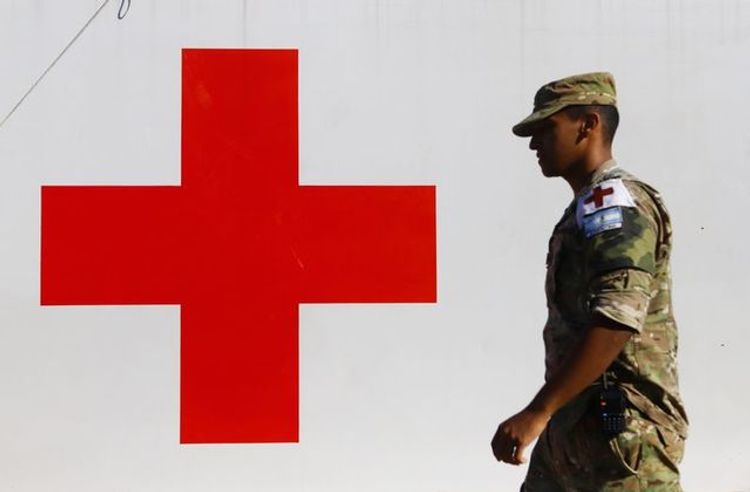 Argentina’s President Alberto Fernandez said on Sunday that the country would extend a mandatory nationwide quarantine period until the middle of April in a bid to slow the spread of the coronavirus that has killed over 30,000 people worldwide, APA reports citing Reuters.

The quarantine, which restricts non-essential workers from leaving their homes apart from to buy groceries or medicines, has seen the South American country’s streets virtually emptied, while its major grains industry has faced some disruption.

“We are going to extend the quarantine until the end of Easter. What do we aim to achieve? To keep the transmission of the virus under control,” he said in a televised message.

Fernández added that the initial results of the compulsory isolation since March 20 looked “good”. The country has recorded 820 coronavirus cases with 20 deaths, although the increase in cases has shown some signs of slowing in recent days.