Australians could face jail or fines if they return from India 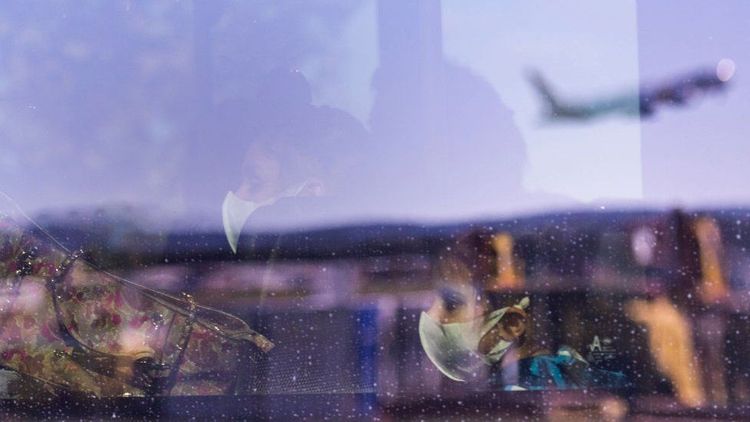 Australian citizens returning home from India could face up to five years in jail and fines after the government made the journey temporarily illegal, APA reports citing BBC.

The health ministry said the ruling had been made "based on the proportion of people in quarantine who have acquired a Covid-19 infection in India".

Earlier this week, Australia banned all flights from India.

There are an estimated 9,000 Australians in India, 600 of whom are classed as vulnerable.

This will be the first time Australians have been criminalised for returning to their country, Australian media report.

One doctor told ABC that the government's move was disproportionate to the threat posed by those returning from India.

"Our families are quite literally dying in India overseas... to have absolutely no way of getting them out - this is abandonment," GP and health commentator Dr Vyom Sharmer said.

From Monday, anyone who has been in India within 14 days of their intended arrival date in Australia will be banned from entering the country.

Failing to comply with the new ruling could result in a five-year jail sentence, an A$66,000 (£37,000) fine, or both. The decision will be reviewed on 15 May, the health ministry said.

"The government does not make these decisions lightly," Health Minister Greg Hunt said in the statement.

"However, it is critical the integrity of the Australian public health and quarantine systems is protected and the number of Covid-19 cases in quarantine facilities is reduced to a manageable level."