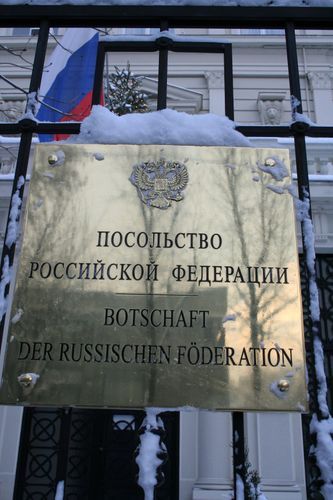 The ministry claims that the Russian’s actions violate the Vienna Convention on diplomatic relations.

"I can confirm that a Russian diplomat will be expelled. His behavior violates the Vienna Convention on diplomatic relations," Austrian Foreign Ministry spokeswoman said.

The Foreign Ministry refrained from commenting on details of the incident.

On Monday, the Kronen Zeitung newspaper reported that Austria declared a Russian diplomat persona non grata and that the diplomat must leave its territory until September 1. According to the newspaper, the diplomat is suspected of industrial espionage.

According to the Kronen Zeitung, the diplomat is suspected of gathering information through an Austrian citizen working at one of Austria’s high-tech enterprises. The citizen reported the espionage activities himself and named the Russian diplomat as his curator. The Russian citizen declined to comment, citing his diplomatic immunity, the report says.