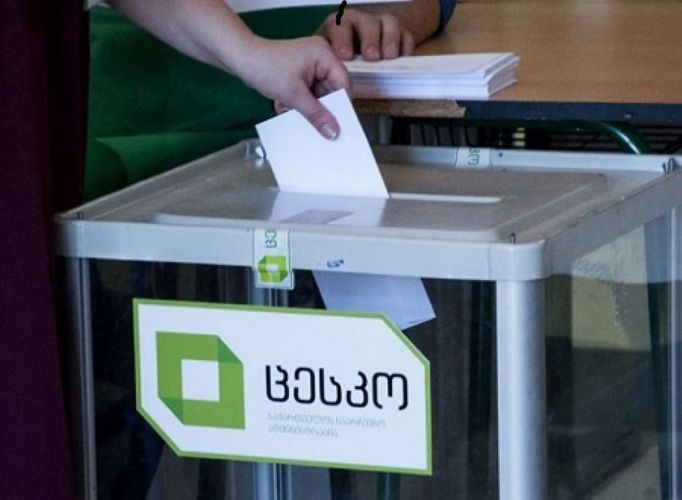 According to the Central Election Commission of Georgia (CEC), parliamentary elections are observed by representatives of the OSCE/ODIHR, NATO Parliamentary Assembly (PA), PACE, GUAM, and other organizations.

Georgia's CEC said that parliamentary elections are observed by representatives of Azerbaijani CEC, as well as a delegation consisting of Deputies of the Azerbaijani Parliament (Milli Majlis).