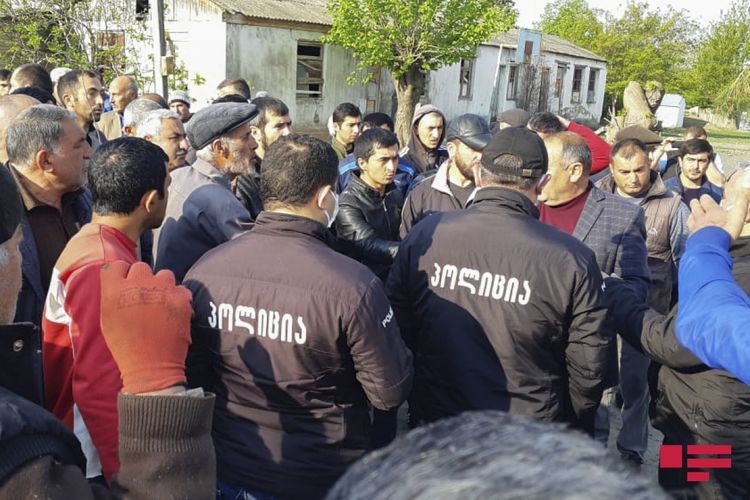 The villagers have protested sale of pastures.

According to them, pastures of the village, which were used commonly, have been sold to certain persons. The residents noted they will not allow use of the territory. Employees of law-enforcement bodies have been involved in the protest site.

Residents of the village said that they will continue the protest if their requirements are not met. 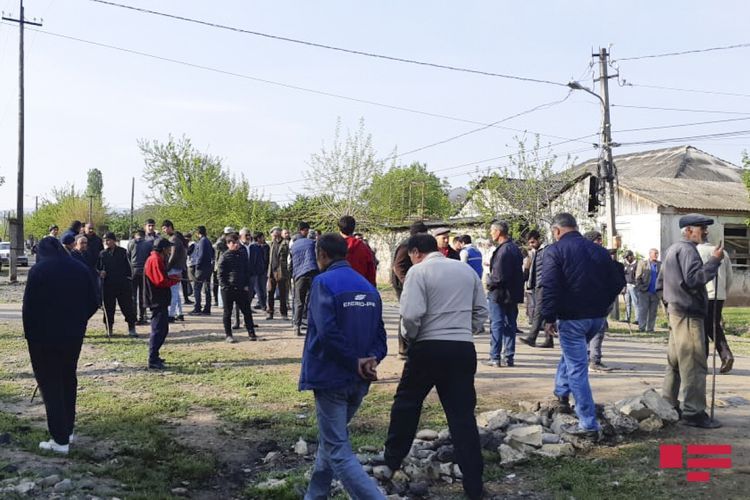 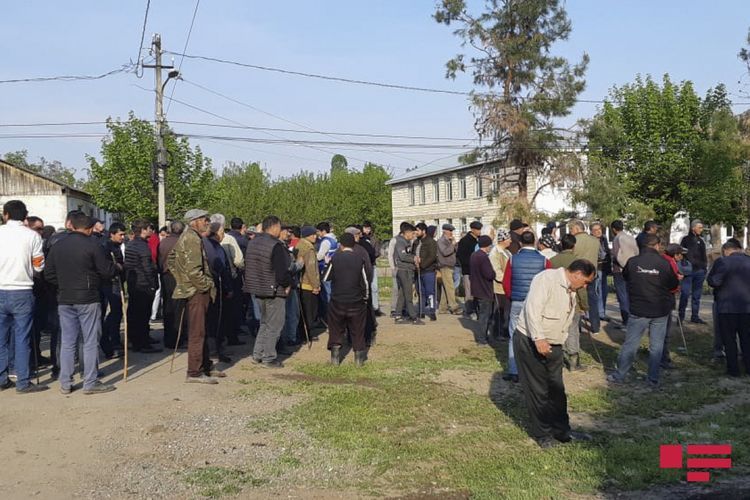 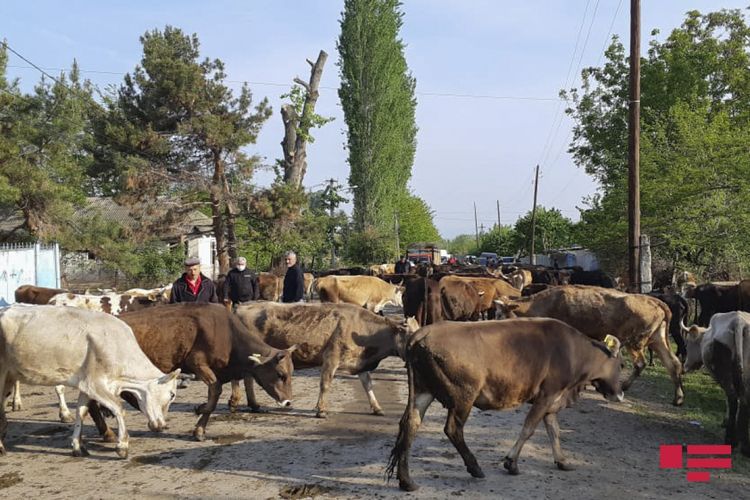