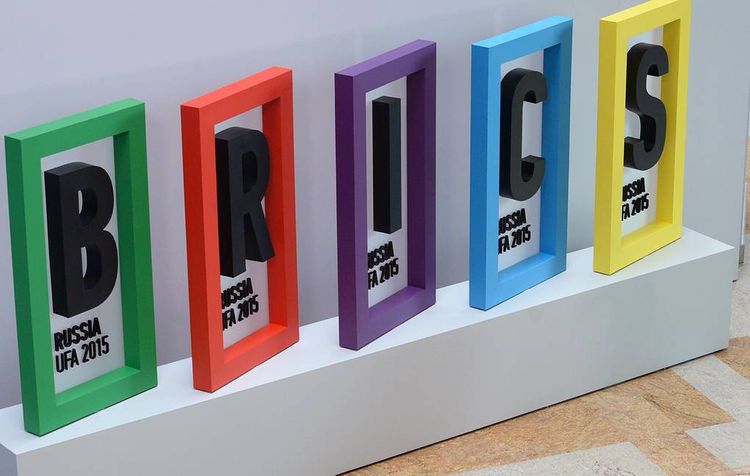 "In general, we plan to adopt later in the day a Moscow Declaration that was drafted for the summit to reflect common views on the global situation, sum up the results of Russia’s presidency, and to outline promising areas and long-term goals of our cooperation within the organization. Apart from that, we are yet to adopt two more documents: the BRICS Counter-Terrorism Strategy and the updated Economic Partnership Strategy till the year 2025," he said, summing up the results of Tuesday’s BRICS summit.

He suggested these documents be considered as adopted as there had been no objections.