Beaches in Greece, France and Italy reopen for first time during lockdown 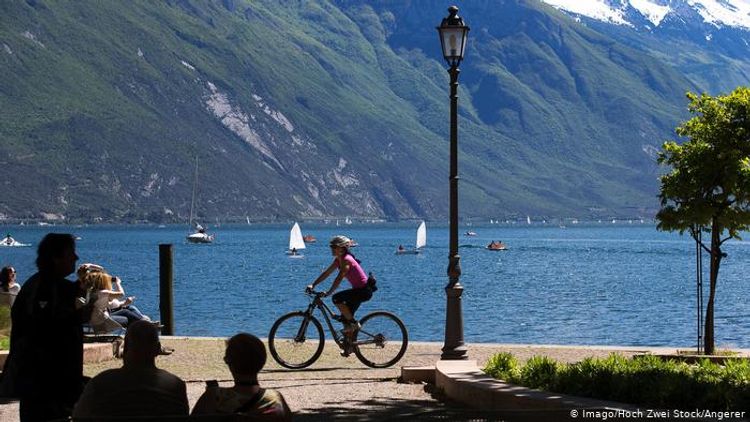 Beaches in Greece, France and Italy were open Saturday for the first weekend since the easing of coronavirus lockdowns, APA reports citing Daily Mail.

Scores of people flocked to the beaches, to make up for time spent indoors and to capitalise on the timely arrival of one of the first heatwaves of the year.

More than 500 beaches reopened across Greece, as the country sought to walk the fine line between protecting people from COVID-19 while reviving the tourism sector that many depend on for their livelihoods.

As the sun took to the skies of Athens on Saturday, citizens wasted little time in taking to the shores - sunning themselves on the sands before dipping into the ocean.

Sun-seekers were required to respect social distancing rules, which even stipulated how far umbrellas must be kept apart.

Guidelines stated no more than 40 people were allowed per 1,000 square metres (10,750 sq ft), while umbrella poles had to be four metres (13 ft) apart, with canopies no closer than one metre, according to a government-issued manual, complete with diagram.