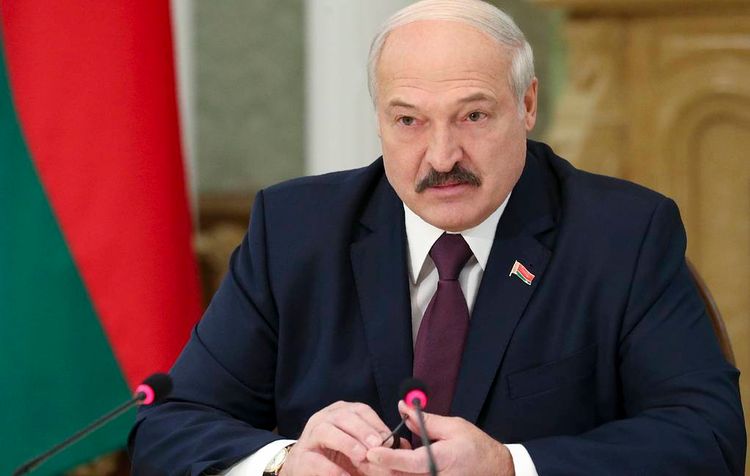 "We are grateful to the head of the Belarusian state for his readiness to take part in the celebrations in Moscow on June 24 in honor of the Great Victory," the diplomat said.

"It is important to note that the invitation by [Russian President] Vladimir Putin to these memorable festivities where the military parade will be the main event has been accepted by the president of Belarus," the ambassador said.