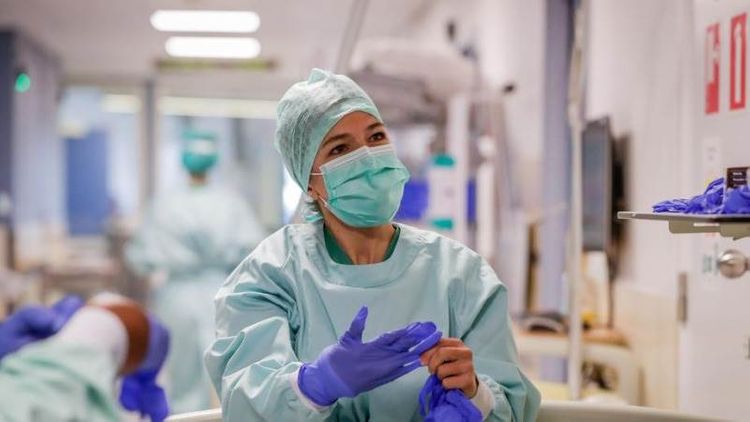 The number of fatalities in Belgium rose by 113 in the last 24 hours, with the death toll amounted to 7,207, the government's health authorities reported on Monday, APA reports citing Tele Trader.

At the same time, the number of new infections rose by 553 cases to a total of 46,687 infected people so far. The latest figure marks the least number of new cases in four days.

As for the recoveries, the report showed that an additional 93 people have been discharged from the hospitals in the last 24 hours, which reveals the total number of 10,878 healed people since March 15.