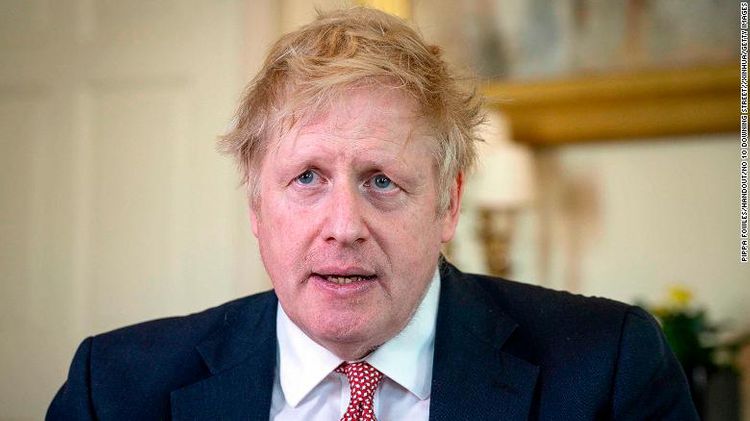 The spokesman for Boris Johnson stated on Monday that the prime minister receives daily updates on the coronavirus situation in the country but he isn't doing any government work, APA reports citing Sputnik.

Speaking further, the spokesman said that Britain needs to be sure that any lifting or easing of social distancing measures does not lead to a second wave of the outbreak.

Earlier in the day, Financial Times reported that the UK government ministers were split over Britain’s lockdown exit strategy and timeline.