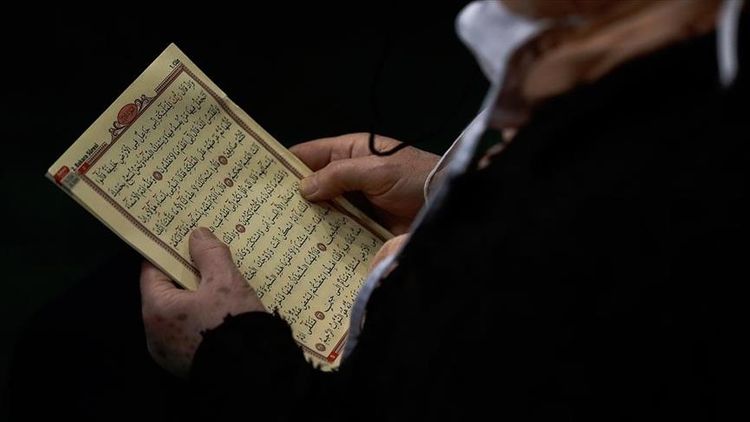 The Ottoman heritage Ferhadiye Mosque in Bosnia and Herzegovina's capital in Sarajevo has regained its recital for Ramadan after a break of 30 years, APA reports citing Anadolu Agency.

The 16th century historic mosque had a three-decade break from its Ramadan tradition because of the war between 1992 and 1995.

However, the mosque regained its recital in Ramadan 2021.

The recital will start at 11.30 a.m. local time every day and will be published on the internet.

"We brought the Hafiz together again after 30 years for the recital,” he said, referring to those who have memorized the Holy Quran. “Ferhadiye stayed away from the tradition for a certain period of time, but it was important for us to continue this important tradition," said Velic.

Velic said the tradition that started after 30 years, will continue every year.

Meanwhile, the recital will be read by four hafizes and the mosque imam.

Ferhadiye mosque is one of the beautiful examples of Ottoman and Islamic architecture in the Balkans.

It was built by Bosnian Sancak Governor Ferhat Vukovic Desisalic.

It was also damaged during the Bosnian War.

But was later restored and survived to this day.