Brazil, Indonesia, Turkey to be among first to receive Chinese-made COVID-19 vaccine 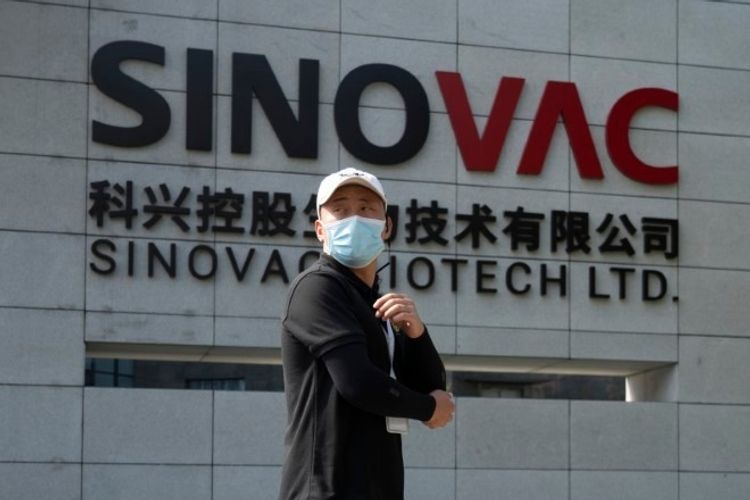 Countries where third phase human trials for the Chinese-developed COVID-19 vaccine candidate are underway, Brazil, Indonesia and Turkey, will have access to it at the same time as China, according to Yin Weidong, CEO of developer SinoVac, APA reports citing Sputnik.

The executive went on to say that the company is already building a manufacturing plant to boost production capacity of the vaccine, dubbed CoronaVac, to around three million doses a year.

Yin declined Sputnik’s request to name the approximate cost of the prospective vaccine, saying that the price tag will depend on a large variety of factors.

SinoVac expects the vaccine will hit markets by the end of the year.