Breton: EU ready for no-deal Brexit, UK is not 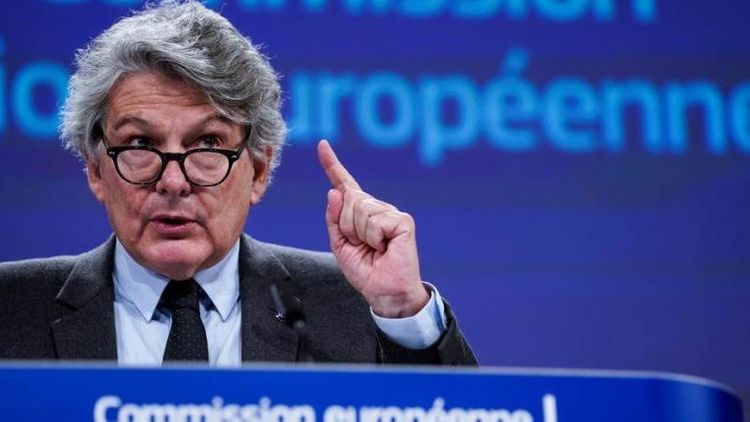 European Commissioner for Internal Market Thierry Breton (pictured) said on Wednesday that the European Union and its customs are ready for a "no-deal" outcome of the negotiations on the future relationship between the bloc and the United Kingdom, APA reports citing Teletrader.

Speaking in an interview for French BFM Business news channel, Breton stressed that he sees the British customs as unprepared for such a scenario. "There will be a reinstatement of customs duties. It will be done without ostracism. When you enter the internal market, either there is an agreement or you have to pay customs duties," he warned.