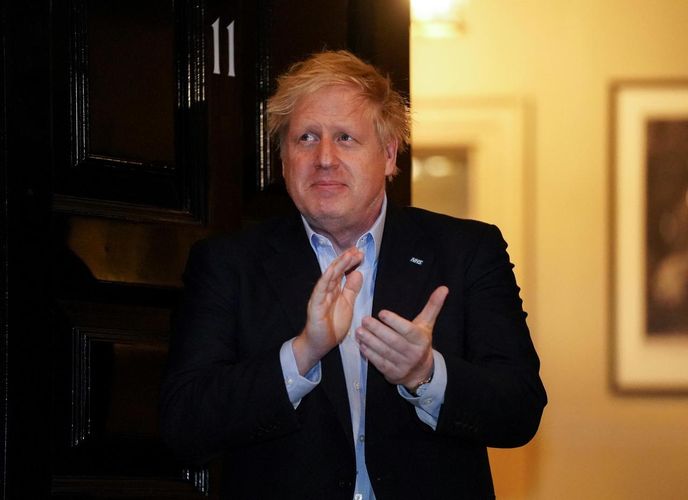 Prime Minister Boris Johnson has invited the leaders of Britain’s opposition parties to work with him during this “moment of national emergency”, saying he wants to hear their views during the coronavirus pandemic, APA reports citing Reuters.

Johnson said he would invite all leaders of Britain’s opposition parties to a briefing next week with the country’s chief medical officer and chief scientific adviser.

“As party leaders we have a duty to work together at this moment of national emergency,” he said.

Inviting them to the briefing, he added: “I want to listen to your views and update you on the measures we have taken so far, such as rapidly expanding testing and providing economic support to businesses and individuals across the country.”