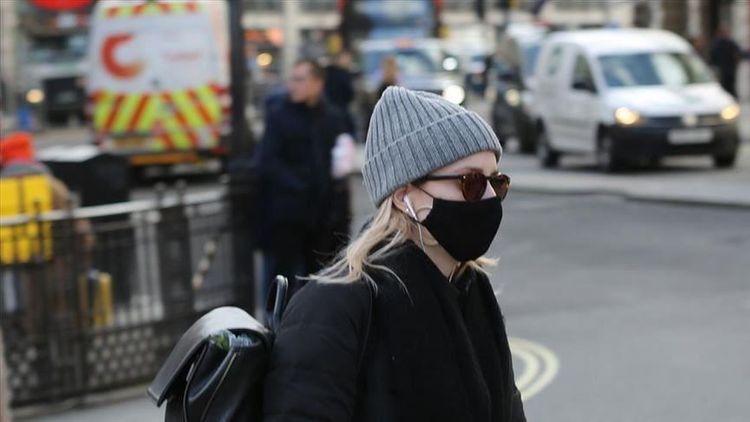 Britain's coronavirus death toll today jumped by 245 as Northern Ireland recorded no new fatalities for the fourth day in a row with the outbreak across the UK continuing to fade, APA reports citing Fox News.

Department of Health figures show the official number of victims has now topped 41,000 but other grim statistics yesterday revealed the actual number of deaths is closer to the 51,000-mark.

The number of daily lab-confirmed Covid-19 fatalities is 31.7 per cent lower than the 359 recorded last Wednesday and down slightly on the 286 registered yesterday.

Analysis of figures today revealed at least 1,000 deaths involving Covid-19 took place in the UK for 22 days in a row in April, with the number of fatalities peaking on April 8 (1,441).

Government statistics released this afternoon also showed only 1,003 more cases were diagnosed, in the lowest daily figure since lockdown was imposed on March 23 (967). And Boris Johnson tonight revealed only 443 people were admitted to hospital in England, Wales and Northern Ireland with Covid-19 on June 7, down from a peak of 3,431 on April 1.