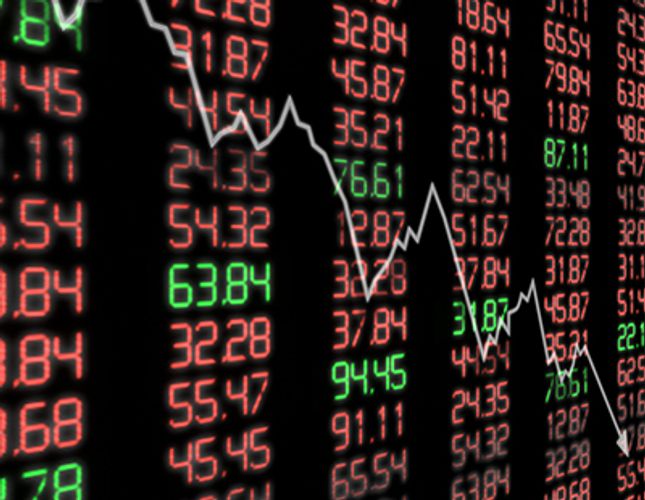 The UK economy shrank by a record 20.4% in April as the coronavirus caused huge swaths of businesses to seize trading and the government imposed measures to contain the pandemic, APA reports quoting Sputnik.

The contraction, which followed a 5.8% drop in March, is the worst since monthly record-keeping began 23 years ago.

All sectors, including housing, have been adversely affected by the Covid-19 pandemic, and there are now likely to be louder calls for the government to ease restrictions in order to support industries struggling to survive the recession.

On a three-month basis, economic output shrank 10.4%, as the UK continues to pay a heavy economic price.

The OECD warned earlier this week that the shock to the economy and living standards caused by the coronavirus crisis is "unprecedented and will have long-lasting effects".

Laurence Boone, chief economist for the Organisation for Economic Co-operation and Development (OECD), said that the body's latest economic outlook is "very sobering".

OECD forecasts a global recession of at least 6%, with the UK expected to see one of the world's deepest recessions, with output slumping more than 11%.

Private rents are expected to fall across the UK over the next couple of months but stabilize over the course of the next year, according to the Royal Institution of Chartered Surveyors (RICS).

Over the course of the next five years, RICS forecasts that rental growth will stand at around 2.5% per annum, in comparison with prices increasing by about 2%.

Simon Rubinsohn, RICS chief economist, said: “Not surprisingly, the latest survey shows that housing activity indicators collapsed in April reflecting the impact of the lockdown. Looking further out, there is a little more optimism but the numbers still suggest that it will be a struggle to get confidence back to where it was as recently as February.

“Moreover, whether this can be realized will largely depend on how the pandemic pans out and what this means for the macroeconomic environment.”