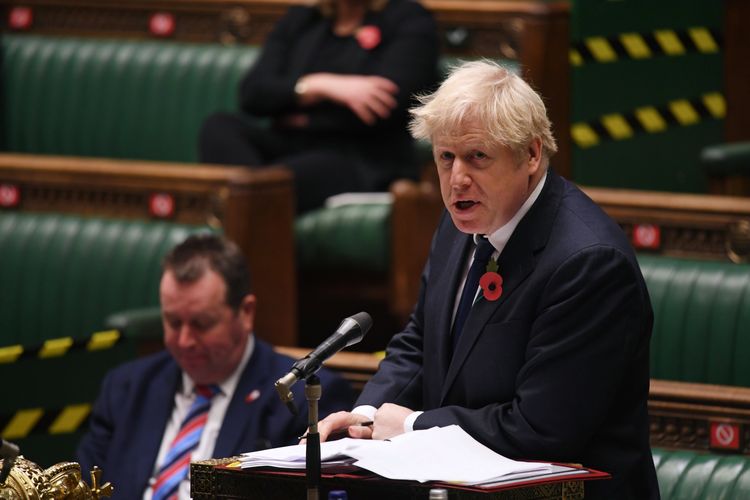 Britain has been working hard throughout the trade negotiations with the European Union to secure a deal, a spokesman for Prime Minister Boris Johnson said on Thursday in response to the Irish prime minister’s comments that London needed to “knuckle down”, APA reports citing Reuters.

Irish Prime Minister Micheal Martin said earlier that as U.S. President-elect Joe Biden wanted Britain to reach a trade deal with the EU, Johnson should get on and agree one.

“We have been working hard to get a deal with the EU but it does have to be one that respects the UK’s sovereignty,” the spokesman told reporters.

“In terms of our relations with the EU, we intend for them to be positive once the transition period is over ... We’ll be working with the EU through formats such as G7 in the same way that we’re looking forward to working very closely with the (U.S.) president-elect.”