Britain locks down city of Leicester after COVID-19 flare-up 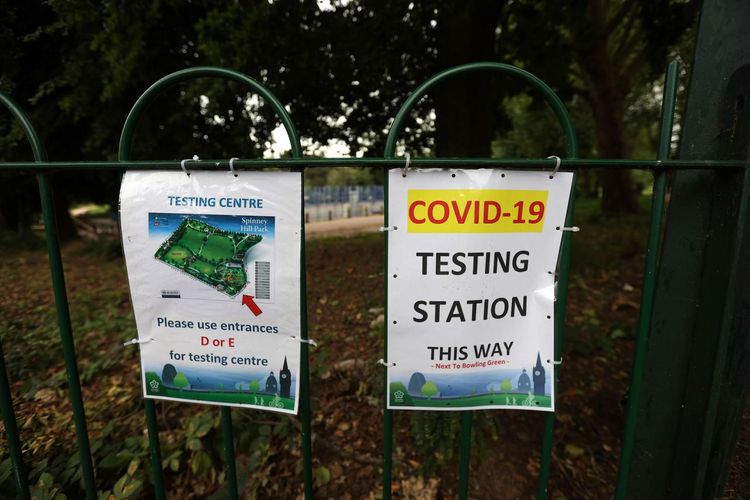 Britain will introduce legal changes shortly to enforce a lockdown imposed on the English city of Leicester where there has been a flare up of the novel coronavirus, Health Secretary Matt Hancock said on Tuesday, APA reports citing Reuters.

The ancient city of Leicester in central England is the first area of the United Kingdom to face a targetted local coronavirus lockdown after the British government began easing the nationwide lockdown earlier this month.

“We will be bringing forward a legal change very shortly, in the next couple of days, because some of the measures that we’ve unfortunately had to take in Leicester will require a legal underpinning,” Hancock told Sky.

Asked if some aspects of the lockdown would be enforced by the police, he said: “Yes, in some cases.”

Leicester accounted for 10% of all positive cases in the country in the past week, the government said on Monday.

“In the very significant testing that we’ve brought into Leicester... We have seen a number of positive cases in the under 18s and that’s why we took the decision with a heavy heart to close schools in Leicester,” Hancock said.