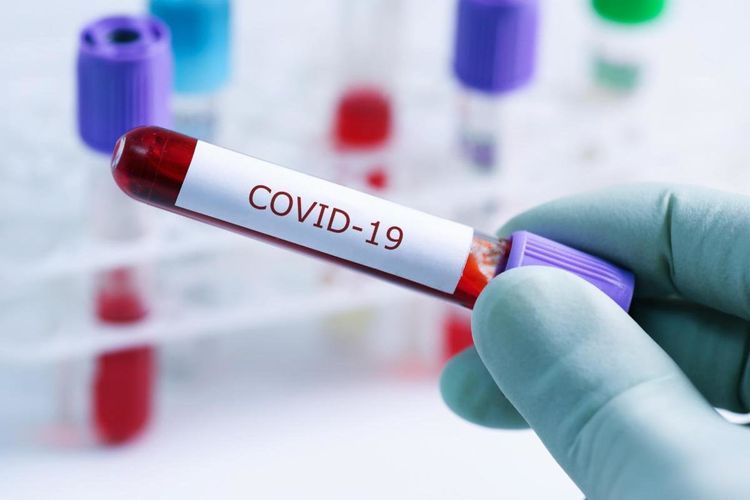 Britain's coronavirus daily death toll today rose by 5 per cent to 888 - dashing hopes that the country's fatality curve may be flattening after days of uncertainty, APA reports citing Daily Mail.

The total death toll is now 15,464 but it is feared there are thousands more due to a delay in recording hospital fatalities and the failure to include those in care homes.

The Department of Health and Social Care said the total number of cases has risen by 5,526 on the previous day - and some 21,389 tests were carried out yesterday.

But fewer than 900 deaths have been recorded in UK hospitals for seven days in a row, giving faint hopes that the darkest days of the crisis could now be behind us.

Today's higher figure comes after a total of 847 deaths was reported by officials yesterday, which was a drop on the previous day's total of 861.

April 10 was Britain's deadliest day with 980 deaths - the worst day for any European country only recording hospital deaths, overtaking Spain's previous continent high of 950 on April 3.

It comes as a key adviser to the Government on coronavirus has said trials for a vaccine for the disease could be completed by mid-August.

Human testing of a potential vaccine is due to begin within the next week at Oxford University.